Have you lost your Arlington High School class ring? Have you found someone's class ring? Visit our Golden Knights lost class ring page to search for your class ring or post information about a found ring.

Bambi Bullard
Class of 1972
Marine Corps, 13 Years
Served as a Drill Instructor, a recruiter, & as an admin Asst for the Ass't. Sec'y of the Navy-Pentagon until med retirement.
Report a Problem

Greg Owens
Class of 1970
Army, 3 Years
Finance and Disbursement Specialist
I served in Wurzburg, GY from 1/73-12/74 and was assigned to 42nd Finance Co( a support unit to the 3rd Inf Div) and was stationed @Faulenburg Kaserne.I spent the last 6 mos , prior to ETS @ Ft Harrison Finance Ctr.

john jaynes
Class of 1994
Army, 10 Years
i have been to iraq 2 times now i am about to go to afag
Report a Problem

Larry Born
Class of 1987
Army, 16 Years
Currently serving with the 10th SFG at Fort Carson, Colorado. A veteran of OIF.
Report a Problem 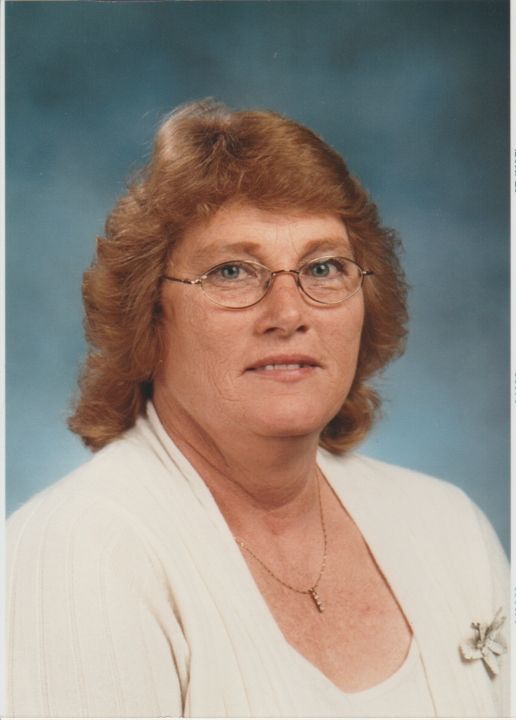 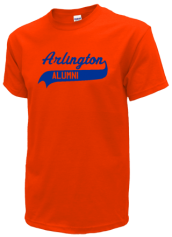 Read and submit stories about our classmates from Arlington High School, post achievements and news about our alumni, and post photos of our fellow Golden Knights.

Arlington Community High School needs your help in the areas of Hall Monitors, Mentors, and Tutoring. We would really li...
Read More »

View More or Post
In Memory Of
Our Arlington High School military alumni are some of the most outstanding people we know and this page recognizes them and everything they have done! Not everyone gets to come home for the holidays and we want our Arlington High School Military to know that they are loved and appreciated. All of us in Indianapolis are proud of our military alumni and want to thank them for risking their lives to protect our country!