lost class ring 1971 robert green custom design R on left J in middle of red stone and G on right
anyone know who the class ring makers at that time were?
was hoping to have it remade?
joeg@surfnsea.com
joe green

Ladies gold ring, ruby stone Andrew Jackson Class of 1967. I think it is a size 7. No other distinguishing marks. Lost in a house trailer we sold, early 1970's in Marietta, Georgia.

Ultrium silver, with the capital letter T in cursive,under a pink . With cours on one side and pep club on the other andrew jackson class of 1981

Ladies size 9 with a tiger in the bottom of the red stone. Initial PGJ 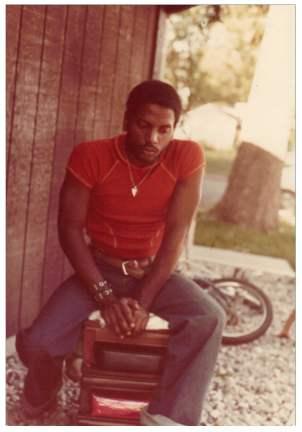 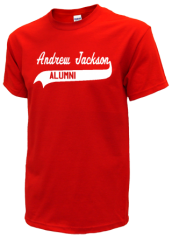 Read and submit stories about our classmates from Andrew Jackson High School, post achievements and news about our alumni, and post photos of our fellow Tigers.

View More or Post
In Memory Of
Help make someone’s holiday season even better by reuniting them with their class ring. Class rings can hold a lot of meaning for some people and losing it can be heartbreaking. Our Andrew Jackson High School Lost Rings page is the perfect place to post and reunite someone with his or her lost class ring. If you have lost your class ring or found someone else’s simply enter all the details you can about the ring so it can be easily identified. Be sure to put your contact information on the post so that the owner of the ring can reach you.