Have you lost your Amarillo High School class ring? Have you found someone's class ring? Visit our Sandies lost class ring page to search for your class ring or post information about a found ring.

Howard Andrew Chamblin was born May 13, 1969, in Lubbock to Ed and Caroline Chamblin. He moved with his family to Amarillo when he was 3 weeks old.

He graduated from Amarillo High School in 1987 where he was active on the golf team, the Latin Club and the academic decathalon program. He always considered his AHS calculus teacher, Dale Martin, to be his first mentor. He also loved music, studying keyboard at WTAMU and under the tutelage of Amarillo Symphony Conductor Robert Bernhardt. In 1991 he graduated from Rice University with a degree in mathematics. He started his Ph.D. program at Oxford University before he was invited to move to Cambridge University to study with the world-famous theoretical physicist, Professor Steven Hawking, widely proclaimed as Einstein's heir. Under Professor Hawking's tutelage, he obtained a Ph.D. in theoretical physics in 1997.

Returning to the United States, he did a three-year post-doctoral study at MIT, before taking a position at Los Alamos National Laboratory in 2000. While living in the Southwest, he took great pride in climbing all of the Fourteeners in Colorado.

As part of the Hawking Group, he published more than 30 adjudicated papers on the subjects of general relativity and the origins of the universe. He delivered these papers at conferences around the world, including Israel, France and Switzerland. He loved research but he also loved lecturing and teaching, once receiving a standing ovation for a lecture he gave at the University of Chicago. In 2003 he moved to the University of Louisville and University of Kentucky where he was assistant professor and guest lecturer in physics, at the time of his death.

Dr. Chamblin is survived by his parents, Ed and Caroline Chamblin of Amarillo; his grandfather, Andrew Warren Stowe of Amarillo; a brother, Jonathan Chamblin of Bernalillo, N.M.; an aunt and uncle, Joan and J.G. Serrata and cousins James Serrata, Edward Serrata, Lucinda Serrata Roman and Janine Serrata Tudoni, all of San Francisco; as well as cousins Kim Galloway Holston and Mark Galloway of Amarillo and Rhonda Boyce of Austin.

In lieu of flowers the family suggests memorials be to the physics or music programs at West Texas A&M University.

He was taken from us way too early but God was ready for him to come home. He was a good son, a good father, a good friend to many, many people and the best brother to his sister. He is and has been missed so much.

Although he no longer walks this earth his HEART still remains. You see Christopher was an organ donor. His heart was donated to a lady in Oklahoma, his liver to a gentleman in Oklahoma and his kidneys to a lady in Dallas. We have met and keep in touch with the lady in Oklahoma. We are apart of each others families.

Christopher is missed and loved very much.

We miss you Christy! You were one of my closest friends in gradeschool at South Georgia.. Doesn't seem right you weren't there for our reunion...but we all remembered you and they remembered you through the video "in rememberance". Believe me when I say... Christy was one of a kind...and we all love her and miss her very much!

Kimberly Jane was born Aug. 29, 1967, in Amarillo to Patty Robertson and Hallen "Tuck" Cornelius. She lived in Amarillo all of her life. She graduated from Amarillo High School in 1985.

Kimberly Jane loved her son and family. She was intelligent, dedicating her early adult life to her education and career. She had a lot to offer in the way of support to family and friends. She was strong and persevered through life's obstacles.

She was generous, kind and a good listener. She will be remembered for her sweet voice and her willingness to make sacrifices for others.

Survivors include a son, Tyler May; Tyler's father, Eric May; her parents, Patty and Claude Robertson, all of Wildorado, and Tuck Cornelius of Amarillo; a sister, Karen Shepherd; nieces, Kristen and Kaylee Shepherd; a brother-in-law, Mark Shepherd, all of Amarillo; and many loving uncles, aunts and cousins.

Leah was born Jan. 25, 1967, in Amarillo, where she was raised, and was a 1985 graduate of Amarillo High School. She also attended Amarillo College. She married Jason Hammonds on Jan. 17, 1986, in Amarillo. They moved to Dallas from Amarillo in 1990.

She was a workers' compensation case manager for Coventry Insurance Co. Leah loved being a wife and mom, and loved genealogy. She also loved the holidays, when she could spend time with her family. She was a member of the Catholic Church.

Stacy Beck passed away 9-21-04. She was a dear friend to many of us; and will be sorely missed. Unfortunately, I was unable to locate her in time to let her know what her friendship growing up meant to me.
I am clipping her obituary for y'all.
Story last updated at 1:21 a.m. Friday, September 24, 2004

Visitation: 1 - 2:30 p.m. Saturday at Bluebonnet Hills Funeral Home, 5725 Colleyville Blvd., Colleyville, 76034. Stacy was born Feb. 4, 1967, in Austin. She was loved and constantly surrounded by family and friends, before and during her illness. She will be deeply missed. Survivors: husband Richard, son Sean and daughter Meagan; parents Roger and Lorraine Beck; brothers Roger and Todd Beck; and many friends and neighbors.

Mr. Jameson was born in Amarillo. He graduated from Amarillo High School in 1987. He attended Texas Tech University and West Texas A&M University. He received a bachelor of science degree in 2001.

He was an Army veteran. He worked for the Texas Department of Criminal Justice for eight years and had been at the Clements Unit since 1997. He was a member of Paramount Baptist Church.

Passed away in dallas texas and is survived by her daughter Mackinzie, brother Ty and Mother debra 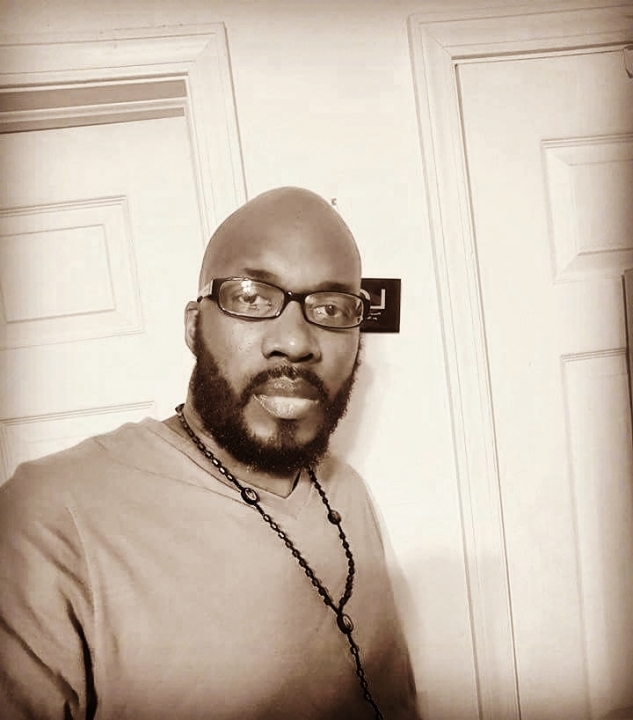 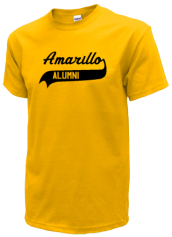 Read and submit stories about our classmates from Amarillo High School, post achievements and news about our alumni, and post photos of our fellow Sandies.