Heath Peters
Class of 2000
Army, 4 Years
I am a tank gunner and I am currently preparing to go to Iraq for my second time :( haha
Report a Problem

Jack Acord
Class of 1966
Navy, 6 Years
Deployed to Quang Tri Province, South Vietnam in 1969. Served with MCB-128 (Seabee's) close to the DMZ. I was really glad to get home.
Report a Problem

Josh Bennett
Class of 2003
Marine Corps, 1 Years
I decided to join the Marine Corps because they are the best and I wanted to serve my country. I am currently stationed at Camp LeJeune in North Carolina.
Report a Problem

Josh Bennett
Class of 2003
Marine Corps, 1 Years
I am a Lance Corporal in the Marine Corps stationed at Camp Lejeune in Jacksonviile, North Carolina. I am a warehouse clerk for Maintanence BN.
Report a Problem

Justin Pugh
Class of 2005
Army, 10 Years
I miss the service.
Report a Problem 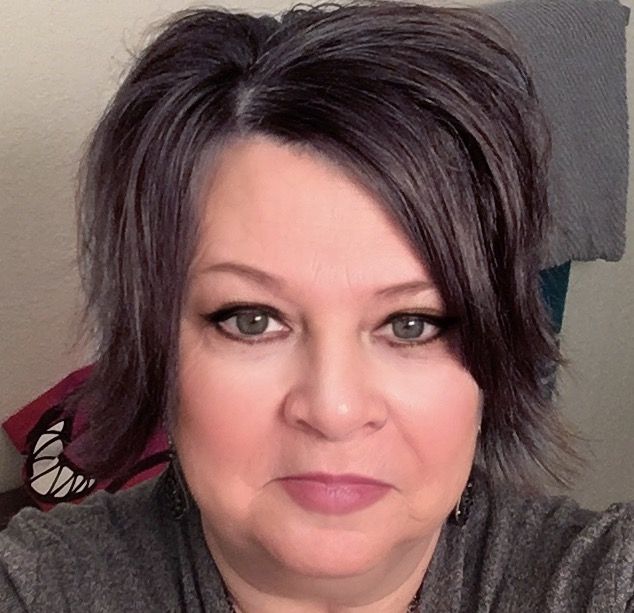 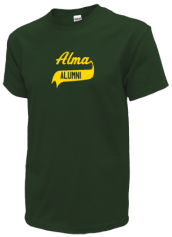 Post Your News
In Memory Of
Our Alma High School military alumni are some of the most outstanding people we know and this page recognizes them and everything they have done! Not everyone gets to come home for the holidays and we want our Alma High School Military to know that they are loved and appreciated. All of us in Alma are proud of our military alumni and want to thank them for risking their lives to protect our country!