Have you lost your Yerba Buena High School class ring? Have you found someone's class ring? Visit our Aztec Warriors lost class ring page to search for your class ring or post information about a found ring.

Bill (Billy Keen
Class of 1987
Air Force, 20+ Years
I was an Aerospace Physiology Instructor then I finished my career as a Paralegal. I was stationed in Texas, California, Washington, Korea, and South Dakota. I deployed for Operation Enduring Freedom
Report a Problem

James D. Malato
Class of 1974
Army, 8 Years
I proudly served a total of 8 years with 5 years (1975-1980) in various tactical assignments/locations in the United States and 3 years (1980-1983) in strategic assignments at Field Station Augsburg (FSA), West Germany. This still is truly a great country and we should all give thanks for our many blessings.
Report a Problem

Michele Aragon
Class of 1988
Army Reserves, 20+ Years
I served on active duty for 8 years. I was stationed in Colorado, Hawaii, and Georgia. I've been mobilized twice, once stateside and the other to Iraq. I am currently in USAR and just hit 22 years of service. Wow! how time flies. I must say I've enjoyed my time in the military and I would not trade all the experiences I've had for anything. I've met some really cool people and made some great friends along the way.
Report a Problem

Rizaldy Caalim
Class of 1985
Navy, 20+ Years
Enlisted in the Navy April 1986. Last deployment was in 2005. Participated with the Nimitz battle group during Operation Iraqi Freedom.
Report a Problem

Rodrigo "Rigo" Leanos
Class of 1993
Army, 18 Years
I enlisted with the Army in February 1998. Worked in Logistics, Military Police, Recruiting, and currently teach as a Military Instructor with the Oakland Military Institute. 18+ yrs and counting, looking forward to "hanging up the boots" soon.
Report a Problem

Vince Guerrero
Class of 1979
Navy, 10 Years
station in japan,seen 3/4 the of the world,climb Mt fiji (first warrior?) shellback(1980) 7yrs down that engineroom and 3 years miltary police was a MM2(sw) and i will allways remember that
Report a Problem 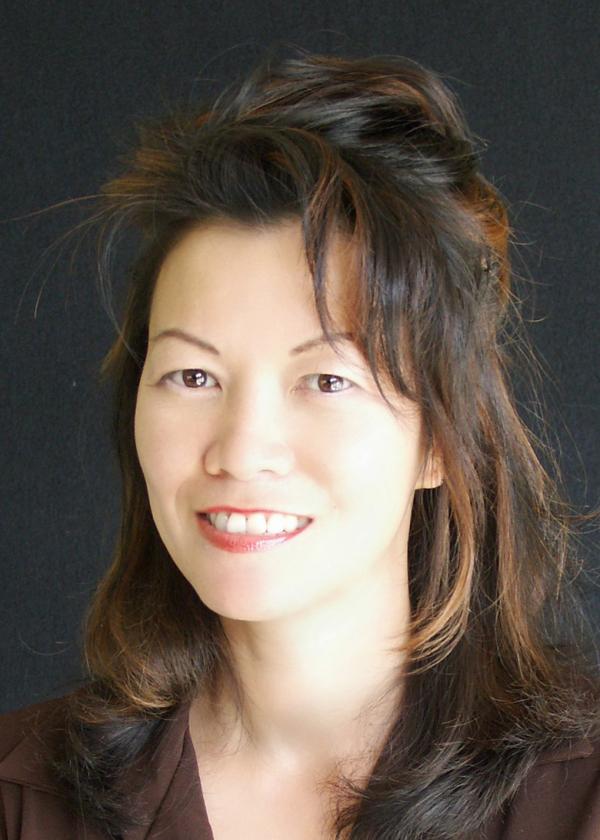 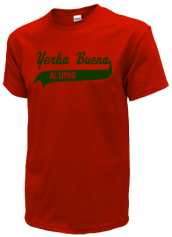 Read and submit stories about our classmates from Yerba Buena High School, post achievements and news about our alumni, and post photos of our fellow Aztec Warriors.

Post Your News
In Memory Of
Our Yerba Buena High School military alumni are some of the most outstanding people we know and this page recognizes them and everything they have done! Not everyone gets to come home for the holidays and we want our Yerba Buena High School Military to know that they are loved and appreciated. All of us in San Jose are proud of our military alumni and want to thank them for risking their lives to protect our country!