Have you lost your Wylie E. Groves High School class ring? Have you found someone's class ring? Visit our Falcons lost class ring page to search for your class ring or post information about a found ring.

David Russell
Class of 1965
Army, 6 Years
I was 2 years active duty as a Pershing II missile maintenance, then 4 years reserve duty with the 461st out of Detroit. I was honorably discharged has a Staff Sargent.
Report a Problem

Guillermo Wong
Class of 1963
Navy, 20+ Years
After graduation, accepted at the Philippine Military Academy (Tri-Service) then joined the Philippine Navy for 32 years. Deployed Mindanao Island for the Bangsa Moro Anti-Insurgency Campaign; Luzon and Visayas Islands for the Communist Anti-Insurgency Campaign then finally SouthEast Asia for peacekeeping and freedom of navigation campaign.
Report a Problem

Ken Meade
Class of 1968
Marine Corps, 23 Years
Served as Tactical Radio Telegraph Operator from 68 - 72, Communications Chief from 75 - 93. Served in Korea, Okinawa, west and east coast bases and on board ship.
Report a Problem

Matt Mularoni (Neckrock)
Class of 1988
Army, 14 Years
Still currently on active duty as a company commander at Ft. Hood, Texas. Getting ready to deploy this summer to Iraq for a second time.
Report a Problem 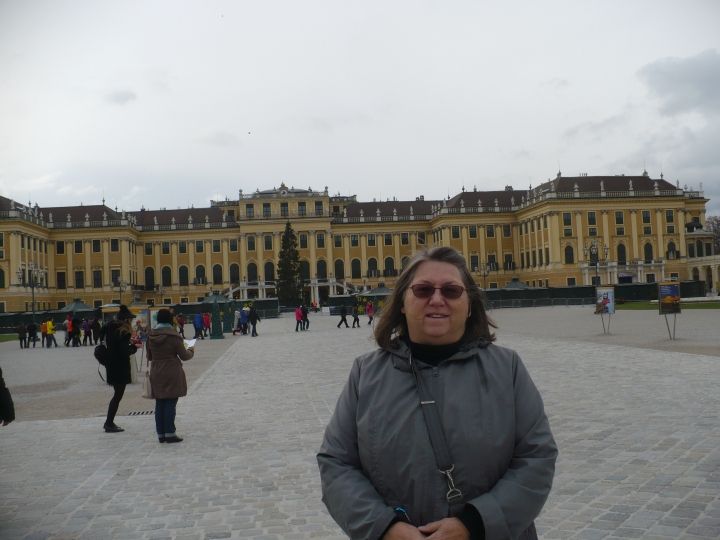 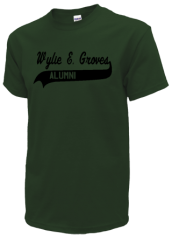 Read and submit stories about our classmates from Wylie E. Groves High School, post achievements and news about our alumni, and post photos of our fellow Falcons.

View More or Post
Our Wylie E. Groves High School military alumni are some of the most outstanding people we know and this page recognizes them and everything they have done! Not everyone gets to come home for the holidays and we want our Wylie E. Groves High School Military to know that they are loved and appreciated. All of us in Beverly Hills are proud of our military alumni and want to thank them for risking their lives to protect our country!