Have you lost your Woodward Career Technical High School class ring? Have you found someone's class ring? Visit our Bulldogs lost class ring page to search for your class ring or post information about a found ring.

Brian Franklin
Class of 1992
Army, 4 Years
I served in Iraq from September 2004-September 2005
Report a Problem

Doug Hampton
Class of 1984
Navy, 20+ Years
Retired in 2004. Still working for the Navy in Virginia.
Report a Problem

Kimberly Sims
Class of 1998
Air Force, 2 Years
Information Management Apprentice.
(In other words a Pilots's secretary) The only job in the military that an lower ranking enlisted member couild tell a high ranking officer what to do. HA! HA! 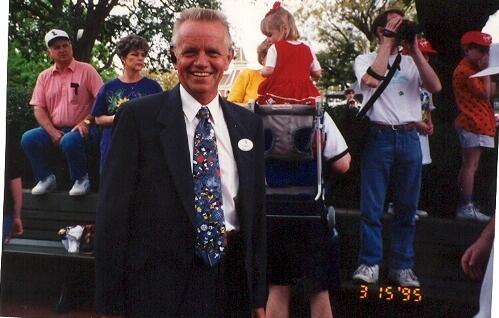 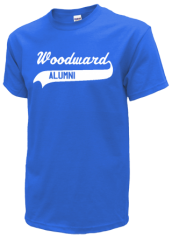 Janice Loree Grinter Rosenfeld, class of 1957, sister of Juanita Grinter died October 6, 2010. She is survived by her mo...
Read More »

View More or Post
Our Woodward Career Technical High School military alumni are some of the most outstanding people we know and this page recognizes them and everything they have done! Not everyone gets to come home for the holidays and we want our Woodward Career Technical High School Military to know that they are loved and appreciated. All of us in Cincinnati are proud of our military alumni and want to thank them for risking their lives to protect our country!