Have you lost your Woodham High School class ring? Have you found someone's class ring? Visit our Titans lost class ring page to search for your class ring or post information about a found ring.

Bradford J. Stallworth
Class of 1973
Air Force, 20+ Years
Brad served most his years in the military in Europe and Asia. He retired in 2000 at Wright-Patterson AFB Ohio
Report a Problem

Brian Hickenbotham
Class of 1990
Marine Corps, 16 Years
Keeping the world safe from all that intend to do harm to it.
Report a Problem

Daniel Schrader
Class of 1984
Navy, 4 Years
Served as an Aviation Electrician at NAS Whidbey Island, Wa. with A-6 squadron VA-165.
Report a Problem 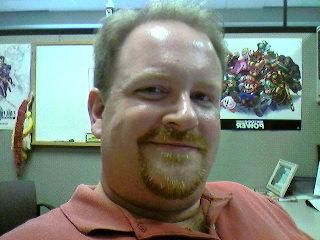 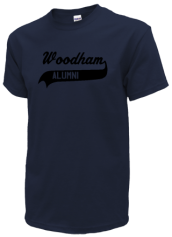 Read and submit stories about our classmates from Woodham High School, post achievements and news about our alumni, and post photos of our fellow Titans.

I am not sure who to thank or how to get in touch, but am deeply grateful for the honor given to my son, Lance Corporal ...
Read More »

View More or Post
In Memory Of
Our Woodham High School military alumni are some of the most outstanding people we know and this page recognizes them and everything they have done! Not everyone gets to come home for the holidays and we want our Woodham High School Military to know that they are loved and appreciated. All of us in Pensacola are proud of our military alumni and want to thank them for risking their lives to protect our country!