David Natseway
Class of 1983
Navy, 16 Years
Currently serving as a Navy Musician at Navy Band Northwest, Bangor Submarine Base, Washington. I've also had the opportunity to play with Navy Bands in Honolulu, HI, Yokosuka, Japan and Memphis TN. It's a great gig!
Report a Problem

Del Carrillo
Class of 1966
Marine Corps, 3 Years
Served in Vietnam 1969-1970 in I Corpswith the 1st Marine Division
Report a Problem

Ernest Mc Collum
Class of 1964
Navy, 3 Years
Served from 1964 to 1967 Aviation structural Mech. E-4 at discharge. I had to become civilian to go over sea's. It was a great experience and am proud of my service to our nation. I thank God all of the time now for Mrs. Ore she taught us well.
Report a Problem

Gary Garner
Class of 1975
Air Force, 20+ Years
Retired in 1998 from Aviano, Italy. Was stationed at Luke AFB in Glendale, Arizona for many years.
Report a Problem

Leah J Spencer Rosetti
Class of 1995
Navy, 10 Years
AVAITION ORDNANCE E-5 HURT IN COMBAT ON THE SECOND TRIP TO THE GULF. NOW I HAVE A JOB AT USAA AS AN INSURANCE AGENT LICENSE IN ALL50 SOME STATES
Report a Problem
12 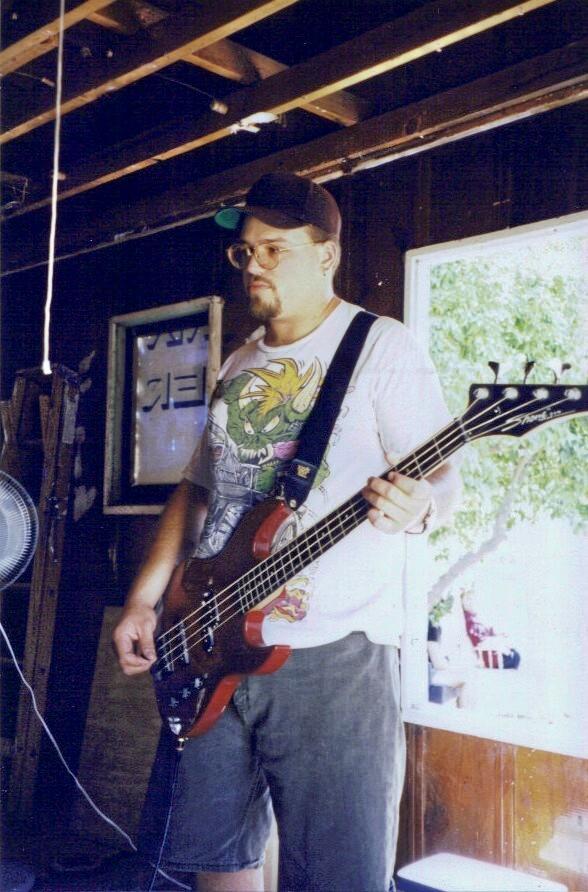 Post Your News
In Memory Of
Our Winslow High School military alumni are some of the most outstanding people we know and this page recognizes them and everything they have done! Not everyone gets to come home for the holidays and we want our Winslow High School Military to know that they are loved and appreciated. All of us in Winslow are proud of our military alumni and want to thank them for risking their lives to protect our country!