Have you lost your Winnisquam Regional High School class ring? Have you found someone's class ring? Visit our Bears lost class ring page to search for your class ring or post information about a found ring.

Craig Sargent
Class of 1990
Air Force, 17 Years
Entered into the USAF on 4 September 1990. Mr. Tessler said I was wasting my brain.
I have spent 17 years so far as an AMMO troop. I love my profession and hope one day to prove Mr Tessler wrong.

Mr. Tessler said I was wasting my brain...I'm still trying to prove him wrong.

Daniel Spooner
Class of 1990
Marine Corps, 15 Years
By far the best thing I have ever done. Went in the Marines right out of school and have never looked back. I have been in some of the best units in the Marines Corps from ANGLICO units, Recon and Force Recon units. I have done everything from military skydiving to SCUBA diving and everything in between. I have been around the world 4 different time. Things you would only see in the movies I have done and the military paid for it all. Gunny Highway (Clint Eastwood) in Heartbreak Ridge has nothing on what I have done for real. HA HA HA Clint eat your heart out.
Report a Problem

dave bickford
Class of 1968
Marine Corps, 4 Years
10 years in nhng.artillery got out as s/snt
Report a Problem

David M Veinote Sr
Class of 1989
Army, 12 Years
77f petrolium supply specialist/hazmat engineer firefighter.
my first 6 yr's were in the Navy directing aircraft on the flightdeck USS,Saipan LHA-2
I served in Kuwait/Iraq/Africa/Korea war's and or conflic's

Dean F. Dunlop
Class of 1982
Navy, 20+ Years
Enlisted out of High School. Was a Radar Technician. Went through the ranks as enlisted E-1 thru E-8 then was commission as a Naval Officer in 1996. Retired as a Lieutenant Commander (O-4) after a little over 24 years. Participated in Operation Desert Fox, Desert Storm, Just Cause and Iraqi Freedom
Report a Problem

Kevin Fecteau
Class of 1982
Air Force, 20+ Years
Sergeant Fecteau entered the Air Force in September of 1982. After Basic Training he attended technical school training at Chanute AFB, Rantoul IL. He completed training as vehicle maintenance technician in Jan 1983 and was first assigned to Minot AFB North Dakota. He is married to MSgt Lisa Fecteau from Seattle Washington and they have three Children, Gabrielle, Luke and Dylan.
Report a Problem 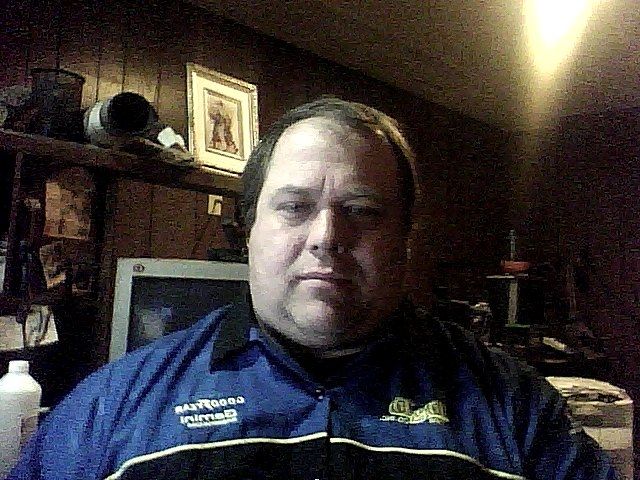 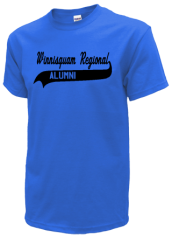 Read and submit stories about our classmates from Winnisquam Regional High School, post achievements and news about our alumni, and post photos of our fellow Bears.

View More or Post
In Memory Of
Our Winnisquam Regional High School military alumni are some of the most outstanding people we know and this page recognizes them and everything they have done! Not everyone gets to come home for the holidays and we want our Winnisquam Regional High School Military to know that they are loved and appreciated. All of us in Tilton are proud of our military alumni and want to thank them for risking their lives to protect our country!