Have you lost your Winfield High School class ring? Have you found someone's class ring? Visit our Generals lost class ring page to search for your class ring or post information about a found ring.

Barry Smalley
Class of 1980
Air Force, 20+ Years
I was in the Air Force for 20 years and retired in 2000. I was stationed in Europe for most of my military career.
Report a Problem

Brent Randolph
Class of 1986
Air Force, 20+ Years
***NEEDS UPDATED IN MY PROFILE. I CANNOT EDIT MY INFO FOR MILITARY ALUMNI***

Currently in my 23rd year as a Criminal Investigator in the Security Forces career field. Have been assigned in Europe, Midwest, D.C. Area, and the Middle East.

Brent Randolph
Class of 1986
Air Force, 20+ Years
Currently in my 22nd year in the Security Forces career field and now working as a Criminal Investigator in the Investigation Office. Have been assigned in Europe, Midwest, D.C. Area, and the Middle East.
Report a Problem

Donna O'Dell Harlow
Class of 1974
Air Force, 20+ Years
Joined in 1974 and retired in 2008 as a Chief Master Sergeant working at the Chief Of Personnel.
Report a Problem

James Taylor
Class of 1998
Marine Corps, 6 Years
Served in multiple deployments to the Middle East, Baltic, and Mediterranean. Served with joint team establishing the 1st Brigade of the New Iraqi Army in Feb 2004.
Report a Problem

Jared Turner
Class of 1990
Army, 4 Years
Special Operations. Assigned to a team that searches with the Iraqi Special Forces for Terrorist Leaders.
Report a Problem

Todd Penick
Class of 1997
Army, 5 Years
Todd Penick served in the United States Army. He served on active duty for five years including a tour in Iraq during Operation Iraqi Freedom. Todd was stationed in Korea and Ft. Campbell, Ky.
Report a Problem 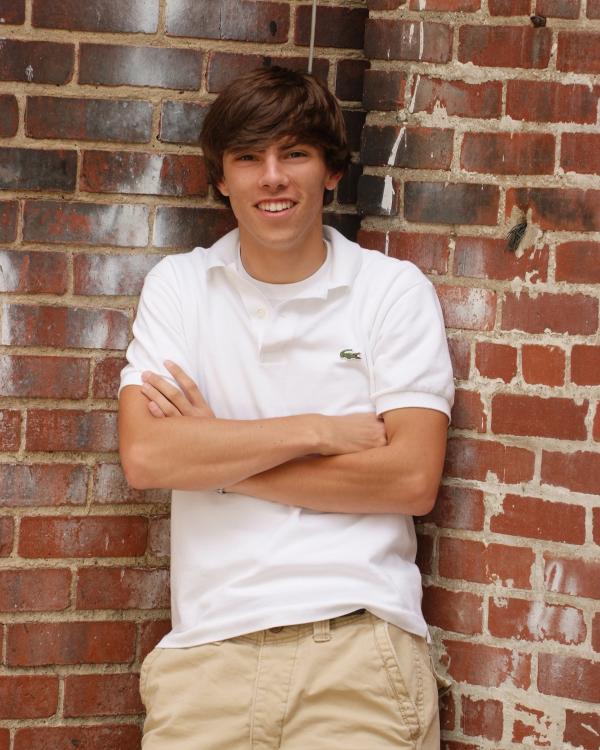 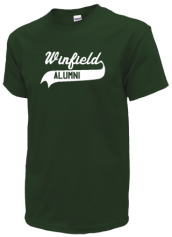 Read and submit stories about our classmates from Winfield High School, post achievements and news about our alumni, and post photos of our fellow Generals.

View More or Post
In Memory Of
Our Winfield High School military alumni are some of the most outstanding people we know and this page recognizes them and everything they have done! Not everyone gets to come home for the holidays and we want our Winfield High School Military to know that they are loved and appreciated. All of us in Winfield are proud of our military alumni and want to thank them for risking their lives to protect our country!