Have you lost your Windber Area High School class ring? Have you found someone's class ring? Visit our Ramblers lost class ring page to search for your class ring or post information about a found ring.

lisa stossel
Class of 1983
National Guard, 20+ Years
I did 5 years active Navy and the rest im PAARNG. Been to Iraq on tour 09-10.
Report a Problem

lisa stossel
Class of 1983
National Guard, 19 Years
5 years active duty in US NAVY
currentlly serving in iraq for one year . i am a SSG

Margaret Marron Norton
Class of 1968
Army, 16 Years
I served in the Army Nurse Corps in Georgia, Louisiana, Hawaii, and Virginia. I was medically discharged.
Report a Problem

Nicholas Fondak " Tony"
Class of 1961
Navy, 4 Years
served on board the USS Wasp and the USS Mitcher
Report a Problem

Robert Burkett
Class of 1984
Army, 20+ Years
Retired from the army in Nov 2005. Last yrs spent were at Ft Knox, Ky
Report a Problem

Samuel G. Beechan
Class of 1970
Army, 20+ Years
Joined the Army after graduation served with the Army and the Pa National Guard with 26 years of service as a Combat Engineer 21 B and Transportation 88 M. I have alot of respect for a person who wears the uniform for this country.
Report a Problem

Vaughn G. Horner
Class of 1942
Navy, 3 Years
Served as a Navy Corpsman to the 1st and 2nd Marine Divisions in the Pacific Theater. Involved in the Battle of Saipan, Leyte Gulf , and later stationed on Admiralty Island ( New Guinea ) Base Hospital treating burn patients.
Report a Problem

Walter A. Stiles
Class of 2004
Air Force, 4 Years
Still Serving the US. Military and has been to South Korea for a year tour and has been to Kuwait and Iraq for a 6 month tour also. He is about to renlist in July.
Report a Problem 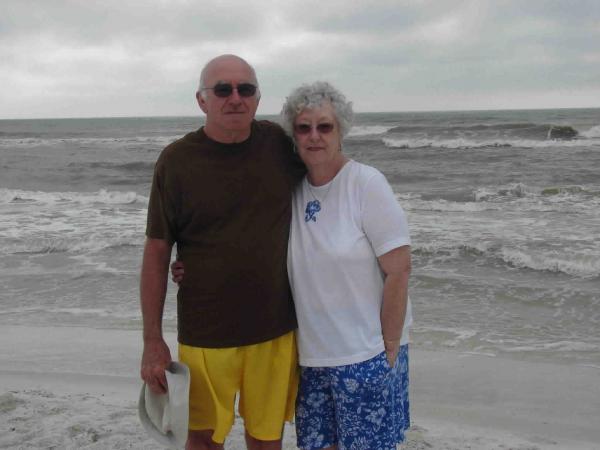 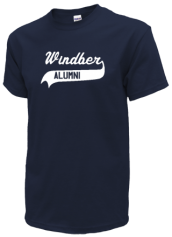 Read and submit stories about our classmates from Windber Area High School, post achievements and news about our alumni, and post photos of our fellow Ramblers.

HI EVERYONE. AS YOU ALL SHOULD KNOW, I ACTUALLY GRADUATED FROM VO-TECH BUT HAVE KEPT IN TOUCH WITH SO MANY PEOPLE FROM ...
Read More »

View More or Post
In Memory Of
Our Windber Area High School military alumni are some of the most outstanding people we know and this page recognizes them and everything they have done! Not everyone gets to come home for the holidays and we want our Windber Area High School Military to know that they are loved and appreciated. All of us in Windber are proud of our military alumni and want to thank them for risking their lives to protect our country!