Have you lost your Wilton High School class ring? Have you found someone's class ring? Visit our Warriors lost class ring page to search for your class ring or post information about a found ring.

Carl S Norcross
Class of 1968
Navy, 8 Years
8 years as a commissioned officer in the US Navy. Lived in Gaeta Italy for 18 months while assigned to the Sixth Fleet flagship, then follow on tours as a destroyer squadron staff officer and operations department head of an amphibious assault ship. Vietnam veteran
Report a Problem

Paul Norcross
Class of 1970
Navy, 17 Years
Active duty naval surface warfare officer 1975-79, thereafter served in the naval reserves. Duties included commanding officer of various seagoing combatant units including direct support of Desert Storm. Additional short-term duties at the Naval War College and the Pentagon in various strategy, exercise, and policy functions. It was a tough decision to leave as a full Comander (O-5) but I was called into greater service to full time ministry.
Report a Problem

Richard Scott Pressler
Class of 1981
Army, 4 Years
From 1985 to 1988, Scotty served in the U.S. Army’s Military Police Corps at the Biological/Chemical Weapons Depot on Johnson Atoll in the North Pacific Ocean.

Unfortunately we lost Scott to a heart attack on June 6, 2004. His friends established a website, www.richardscottpressler.com in his memory. 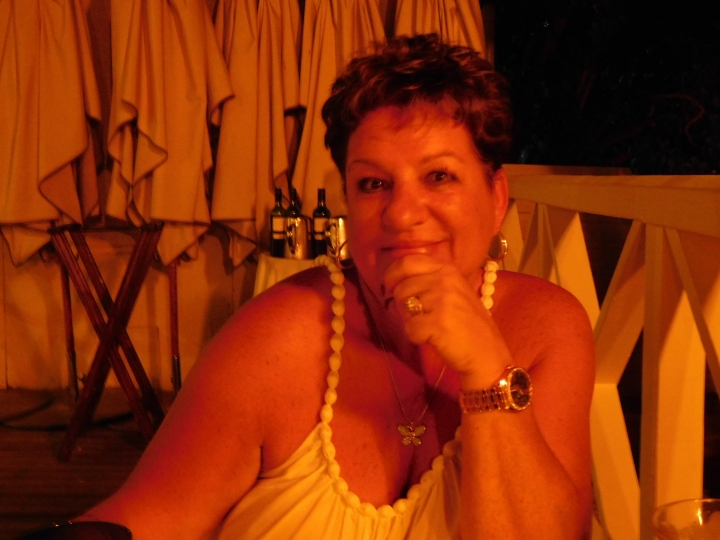 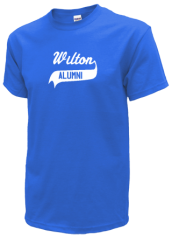 Read and submit stories about our classmates from Wilton High School, post achievements and news about our alumni, and post photos of our fellow Warriors.

Post Your News
In Memory Of
Our Wilton High School military alumni are some of the most outstanding people we know and this page recognizes them and everything they have done! Not everyone gets to come home for the holidays and we want our Wilton High School Military to know that they are loved and appreciated. All of us in Wilton are proud of our military alumni and want to thank them for risking their lives to protect our country!