Have you lost your Wilson High School class ring? Have you found someone's class ring? Visit our Mules lost class ring page to search for your class ring or post information about a found ring.

hermes miranda
Class of 1976
Army, 20+ Years
I served in the Army for 21 years. In that time I was stationed 3 times in Europe once in Korea and served during the first gulf war. I left as a Master Sergeant.
Report a Problem

Richard Oropeza
Class of 1972
Navy, 15 Years
I was a Hospital Corpsman attached to Marine Corps Units for 15 yhearas and nine months total time.
Report a Problem 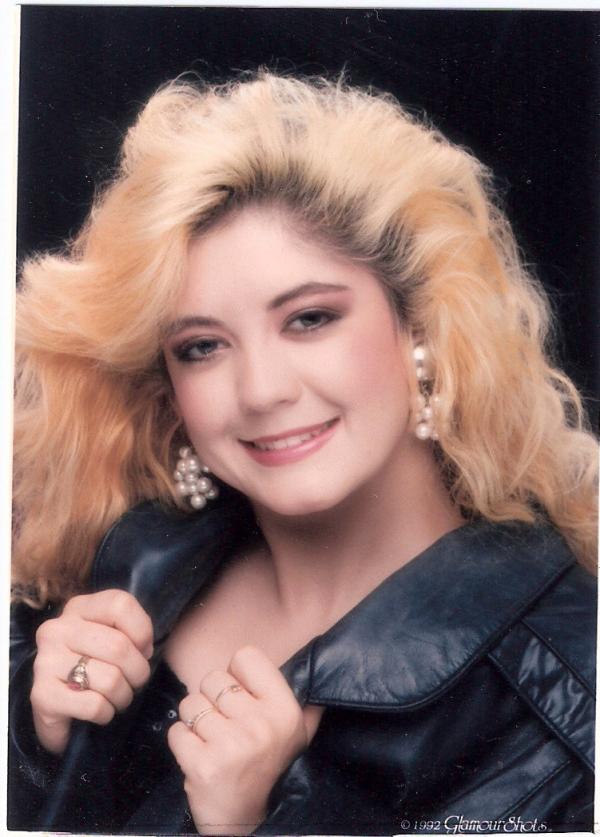 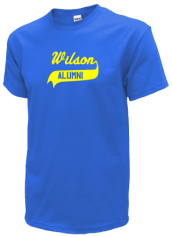 Read and submit stories about our classmates from Wilson High School, post achievements and news about our alumni, and post photos of our fellow Mules.

Vic Cuccia, legendary football coach has passed away recently. Plans for a Memorial at Cuccia Stadium on campus to comme...
Read More »

View More or Post
In Memory Of
Our Wilson High School military alumni are some of the most outstanding people we know and this page recognizes them and everything they have done! Not everyone gets to come home for the holidays and we want our Wilson High School Military to know that they are loved and appreciated. All of us in Los Angeles are proud of our military alumni and want to thank them for risking their lives to protect our country!