Have you lost your Wilson Area High School class ring? Have you found someone's class ring? Visit our Warriors lost class ring page to search for your class ring or post information about a found ring.

Jamie Bennett
Class of 1991
Marine Corps, 16 Years
I served with the First Marine Division and then the majority of my career was spent at Marine Barracks in Washington DC. I also spent 4 years in the Washington DC Army National Guard with whom I Deployed to Iraq with.
Report a Problem

Patrick ----The Class of 1966 thank you for your service assuring us our freedom.

YOU WILL NEVER BE FORGOTTEN!!!!
Now rest in peace--- your watch is over!

Peter F. Zelinsky
Class of 1964
Air Force, 20+ Years
Was a medical laboratory technologist and also worked as a Bioenvironmental specialist.
Report a Problem

Peter Zelinsky
Class of 1964
Air Force, 20+ Years
worked for 15 years as a medical laboratory technologist and the last 4 years as a bioenvironmental engineering specialist.
Report a Problem

PETER ZELINSKY
Class of 1964
Air Force, 20+ Years
I worked as a clinical laboratory technologist for 15 years. Then I retrained to Bioenvironmental technologist. I served at Tachikawa Japan, Ramstein and ZweibrÃ¼cken Germany, Brooks AFB, San Antonio Texas. and Grissom AFB Indiana.
Report a Problem 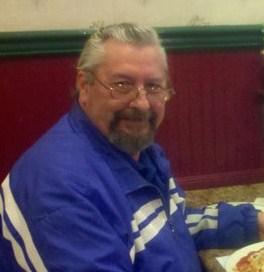 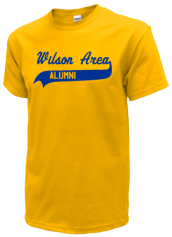 Read and submit stories about our classmates from Wilson Area High School, post achievements and news about our alumni, and post photos of our fellow Warriors.

View More or Post
In Memory Of
Our Wilson Area High School military alumni are some of the most outstanding people we know and this page recognizes them and everything they have done! Not everyone gets to come home for the holidays and we want our Wilson Area High School Military to know that they are loved and appreciated. All of us in Easton are proud of our military alumni and want to thank them for risking their lives to protect our country!