Have you lost your William M. Raines High School class ring? Have you found someone's class ring? Visit our Vikings lost class ring page to search for your class ring or post information about a found ring.

Alicia Taylor
Class of 1993
Army, 17 Years
I served my country to make a better life for my family. I loved what I did and I don't regret it. Retired and Loving life.
Report a Problem

Andrew Scott
Class of 1992
Marine Corps, 16 Years
I have served my country,and its people for 16 years, and I love what I do.
Report a Problem

Crystal maddox
Class of 1997
Army, 11 Years
ms. maddox is a ssg in the us army and has sreved in iraq and afgahnistan, she graduated from this high school in 1997. keep her and her family in your prayers
Report a Problem

Frederick E. Lipford- Jones
Class of 1975
Navy, 20+ Years
Joined the U.S. Navy in 1980. Worked in communication as a signalman onboard the aircraft carriers USS Carl Vinson, Saratoga, destroyers Spruance, Ross, Caron, Barry and FFG Rodney M. Davis. Did a tour of Recruit Company Commander at Great Lakes, Ill. Received numerous award from the President of U.S. to various Commanding Officers in his 23 years of service. Visited and toured such places as South America, Spain, France, Africa, Australia, Hong Kong, Singapore, Philippines, Japan(lived in Yokosuka/Toyko for 4 years), Korea, Hawaii, San Diego, San Francisco(lived for 4 years). Retired in 2003. Joining the Navy was the best thing I could have ever done in my life.
Report a Problem

Mark D. Powell
Class of 1973
Army, 16 Years
Served proudly as an Airborne Finance Specialist/NCO, having served with the 82d Airborne Division @ Ft Bragg NC and various location around the globe for 14 years.
Report a Problem

Mary G. Bostick (Goodson)
Class of 1972
Army, 20+ Years
My first enlistment I was a cook, when I reenlisted I went into the personnel field until I retired in August 95. I really enjoyed my time in the service.
Report a Problem 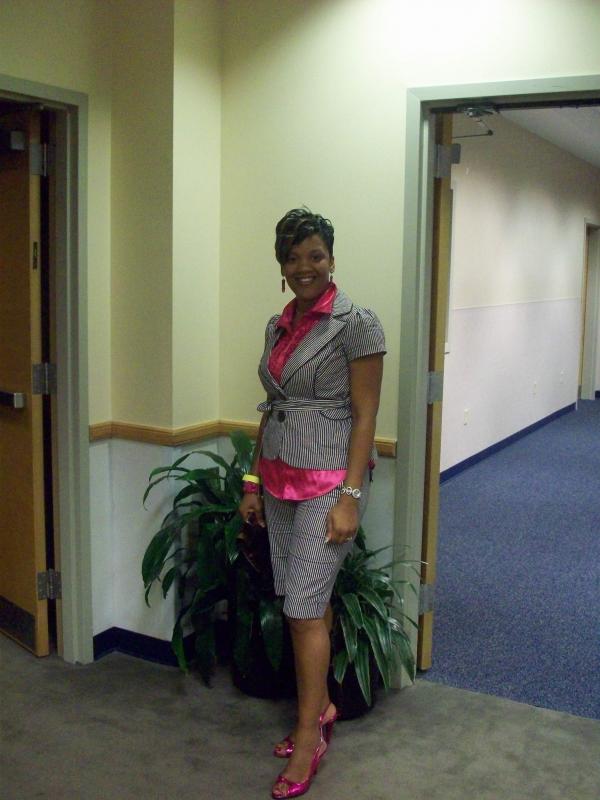 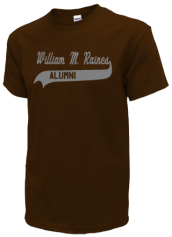 Read and submit stories about our classmates from William M. Raines High School, post achievements and news about our alumni, and post photos of our fellow Vikings.

I Need Your Help

View More or Post
Our William M. Raines High School military alumni are some of the most outstanding people we know and this page recognizes them and everything they have done! Not everyone gets to come home for the holidays and we want our William M. Raines High School Military to know that they are loved and appreciated. All of us in Jacksonville are proud of our military alumni and want to thank them for risking their lives to protect our country!