Have you lost your William Chrisman High School class ring? Have you found someone's class ring? Visit our Bears lost class ring page to search for your class ring or post information about a found ring.

Petty Officer McLane is a native of Independence, Mo, the hometown of President Harry
S. Truman. She began her Navy career in 1997 as an Undesignated Airman. She was then
assigned to USS CORONADO (AGF 11) where she served as an Airman in the Air
Department. While stationed aboard CORONADO, she struck for and advanced to Navy
Photographer’s Mate (PH) Petty Officer Third Class in 1998. During her tour at
CORONADO, she deployed to Alaska, Canada, Hawaii, and Mexico. In June 1999, Petty
Officer McLane transferred to USS JOHN C. STENNIS (CVN 74) where she worked in
the Photo Lab. During her tour at STENNIS, she deployed to South China, South Korea,
Malaysia, Bahrain, Australia, and Hawaii.
After Petty Officer McLane completed the Digital Multimedia course in September 2001,
at Defense Information School (DINFOS), Fort Meade, Maryland, she transferred to
FLEET IMAGING COMMAND PACIFIC (FICP) where she worked in the Electronic
Imaging Department within a variety of multimedia projects. While stationed at FICP,
she advanced to Photographer’s Mate Petty Officer Second Class. After Petty Officer
McLane completed the Video Production and Documentation course in February 2005, at
DINFOS, Fort Meade, Maryland, she transferred to FLEET COMBAT CAMERA
GROUP PACIFIC (FLTCOMCAMGRUPAC) where she became the Leading Petty
Officer (LPO) on multiple deployments to Australia, 2 times on the ground in Iraq,
Africa, and the Philippines. While attached to FLTCOMCAMGRUPAC, Petty Officer
McLane was meritoriously Command Advanced (CAP) to Mass Communication
Specialist (MC) Petty Officer First Class. Petty Officer McLane transferred to White
House Communications Agency (WHCA) where she became the White House Television
(WHTV) Presidential Director. She led 14 WHTV joint personnel teams in support of
Presidential, Vice Presidential and First Lady of the United States, during the Obama
Administration, for historical archiving and traveled to over 35 countries and 25 states.
Petty Officer McLane completed the Intermediate Video Course in February 2014. In
November 2015, Petty Officer McLane completed the Broadcast Managers Course at
DINFOS, Fort Meade, Maryland, and transferred to American Forces Network (AFN)
Bahrain and served as the Station Manager, where she ran the radio station for military
personnel, their families and civilians.
Petty Officer McLane is currently attending University of Maryland University College
to complete her BA in Graphic Communications.
Petty Officer McLane’s personal awards include the Meritorious Command Advance
Program (CAP), Joint Service Commendation Medal (3 awards), Army Commendation
Medal (2 awards), Navy and Marine Corps Achievement Medal (3 awards), Good
Conduct Medal (6 awards), and the Letter of Commendation Letter (2 letters).

Jim Dessent
Class of 1977
Navy, 6 Years
I was a missle tech first serving on the USS Holland in Holy Loch Scotland then onto the USS James Monroe a ssbn out of Charleston.
Report a Problem

John Milfor
Class of 1961
Air Force, 4 Years
Joined Air Force right after graduation. 4 years and then out. Missed going to Vietnam by about 6 months.
Report a Problem

william younger
Class of 1977
Air Force, 20+ Years
2 weeks after graduation i went to boot camp. became a radar operator. 5 years in germany 3 years at shaw afb sc. got out of service in 85. joined air force reserves in 1989. became a jet engine mechanic on A-10's at richards gabuar. moved to mesa arizona 1996. joined reserve unit at luke afb. became an electrical specialist on the F-16's until i retired in 2002.
Report a Problem 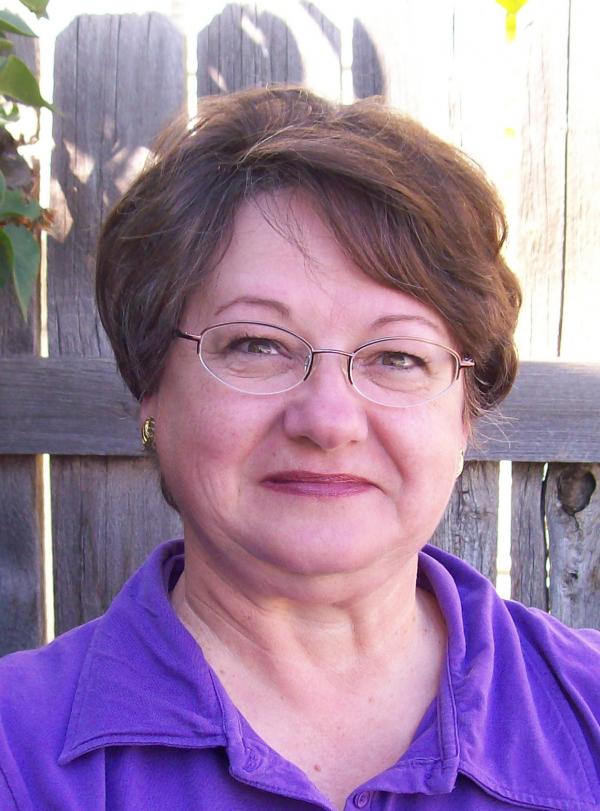 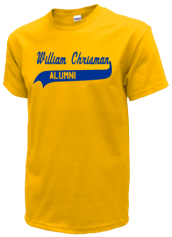 Read and submit stories about our classmates from William Chrisman High School, post achievements and news about our alumni, and post photos of our fellow Bears.

Hey Bears! This is Ron Benedict. I just published my first novel: WELL OF THE THREE SISTERS. It's a fiction thriller. ...
Read More »

View More or Post
In Memory Of
Our William Chrisman High School military alumni are some of the most outstanding people we know and this page recognizes them and everything they have done! Not everyone gets to come home for the holidays and we want our William Chrisman High School Military to know that they are loved and appreciated. All of us in Independence are proud of our military alumni and want to thank them for risking their lives to protect our country!