Have you lost your William C. Overfelt High School class ring? Have you found someone's class ring? Visit our Royals lost class ring page to search for your class ring or post information about a found ring.

Elliott Fellman
Class of 1967
Marine Corps, 20+ Years
ROTC at San Jose State, graduated and commissioned a 2dLt in the USMC in Jan 72. Infantry officer and Marine parachutist with 79 jumps, served almost 29 years and retired as a LtCol in Virginia Beach VA in 2000 where I still live. Served all around the Pacific, Hawaii and Europe. I last lived in California (San Diego) in 1982.
Report a Problem

Len Cutshaw
Class of 1970
Coast Guard, 20+ Years
Search and rescue, if you have seen the perfect storm or the guardian then you have seen what I did.
Report a Problem 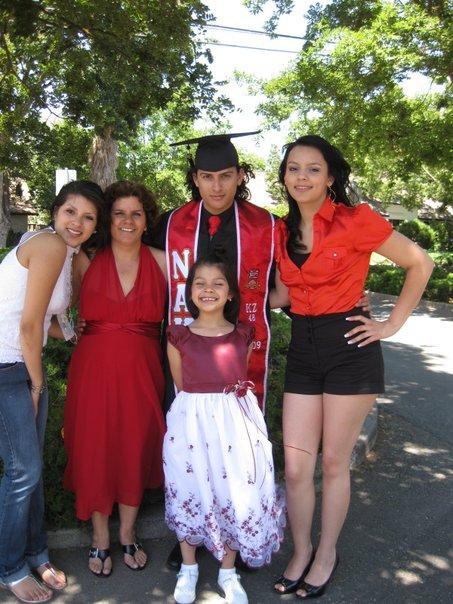 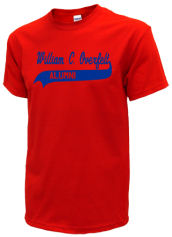 Read and submit stories about our classmates from William C. Overfelt High School, post achievements and news about our alumni, and post photos of our fellow Royals.

Post Your News
Our William C. Overfelt High School military alumni are some of the most outstanding people we know and this page recognizes them and everything they have done! Not everyone gets to come home for the holidays and we want our William C. Overfelt High School Military to know that they are loved and appreciated. All of us in San Jose are proud of our military alumni and want to thank them for risking their lives to protect our country!