Have you lost your Will C. Wood High School class ring? Have you found someone's class ring? Visit our Wildcats lost class ring page to search for your class ring or post information about a found ring.

Aaron Joseph Reynolds was born April 12, 1923, in Francico, N.C., to James and Smithie France Reynolds. Aaron met and married the late Annie Mae Hatcher in 1942.
At an early age, Aaron developed a passion for golf and served as a caddie for many of the early great golfers. He took this time to hone his skills. He shared his love of the game with anyone who had the slightest interest in learning the game "right." Aaron was blessed with brothers who were equally passionate about the sport. His siblings, all of whom predeceased him, were Jack, Harry, Paul, Lewis, Edward and one sister, Trudy.
Mr. Reynolds served his country proudly in World War II, the Korean Conflict, and the Vietnam War. When sharing war stories, he always focused on the humanity of the people of the war-torn countries and his desire to understand them while carrying out his missions.
He retired from the United States Air Force in 1965 after 20 1Ž2 years of service. He continued serving the USA for six more years as a civil servant at the Travis Air Force Base motor pool.
Mr. Reynolds found his second career in the Vacaville School District, serving as a high school Campus Supervisor at both Vacaville and Will C. Wood High Schools. He served to see two generations of students walk the halls of these schools. His manner was quiet, but he was always heard. If you were in high school in Vacaville between 1972 and 2002, you knew Mr. Reynolds; if you were trying to tip-toe off a closed campus, he knew your name.
Mr. Reynolds leaves sons Aaron J. Jr. of Sacramento and Gary (Gale Spears) of Vacaville; daughters, Phyllis McQueen of Arlington, Texas, Veronica Toney and LaVerne of Vallejo, Mildred Page (Jeff) and Loretta Brown (Richard) of Columbus, Ohio, and Belinda of Smyrna, Ga.; 11 grandchildren; 10 great-grandchildren; one great great-grandchild; and a host of nieces and nephews.
In lieu of flowers, the family requests memorial contributions be made to the Vacaville Public Education Foundation (VPEF), c/o Solano Community Foundation, 1261 Travis Blvd., Suite 320, Fairfield, Calif., 94533.
Visitation is from 5-9 p.m. Monday, May 19, at McCune Garden Chapel. Services are at 1 p.m. Tuesday, May 20, at Shiloh Baptist Church. Pastor Terry Long will officiate. Burial will follow service at the Vacaville-Elmira Cemetery.
Arrangements are under the direction of McCune Garden Chapel, 448-6546.
Published in the Daily Republic on 5/17/2008.

Alana passed away after a car accident just before our our Senior year began. She is not listed as part of our class, but we should all honor her memory.

A 26-year-old Vacaville woman died at a Modesto hospital over the weekend when the car in which she was riding was struck by a suspected drunk driver in Atwater. Anda Winka Kwok was taken by air ambulance to Memorial Medical Center in Modesto, where she died.

In honor of fallen police Officer David Frank Lamoree, a 2005 crash on Highway 12 claimed the life of a Rio Vista police officer.

Mike died in a car accident in Dixon in 2000, along with 3 other friends, including best friend and fellow Will C. Wood graduate, Alexander Brodsky. He is buried at Vacaville-Elmira Cemetery. 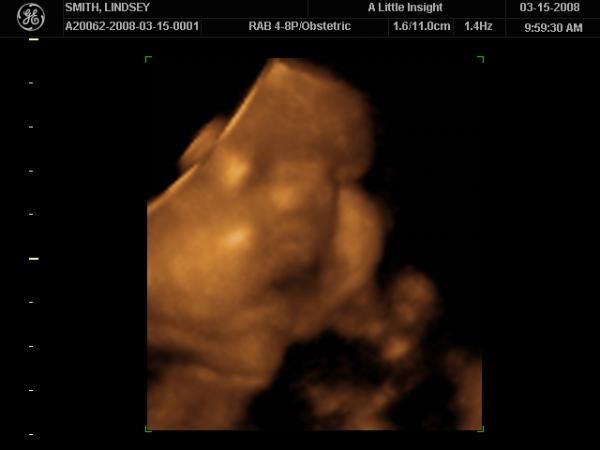 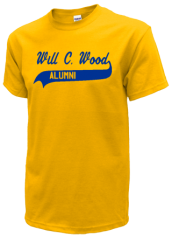 Read and submit stories about our classmates from Will C. Wood High School, post achievements and news about our alumni, and post photos of our fellow Wildcats.

If anyone wants to stop by and say hello to Mr. Walker this will be his last year!!! I saw him the other day and also fo...
Read More »