Have you lost your Whitesboro High School class ring? Have you found someone's class ring? Visit our Warriors lost class ring page to search for your class ring or post information about a found ring.

Alexander Ching
Class of 1971
Navy, 27 Years
Retired after 27 years while serving as the Command Master Chief at Naval Air Station Fallon, NV. Most of my career was spent as a Boiler Technician, achieving the rank of Master Chief (E9) in 1991 and retiring in 1998.
Report a Problem

michael slabicki
Class of 1967
Air Force, 20+ Years
Served 9 1/2 years enlisted and a personnel tech promoted to Master Sergeant, then commissioned and servied as an officer for 10 1/2 years as a personnnel manager. Retired 1 Nov 1991 as a Captain.
Report a Problem

Pat Voce
Class of 1963
Army, 20+ Years
mustang with 2 tours in Vietnam. Also a tour in Korea, several to Germany. PH, 3 BS/V. Retired as a Major.
Report a Problem 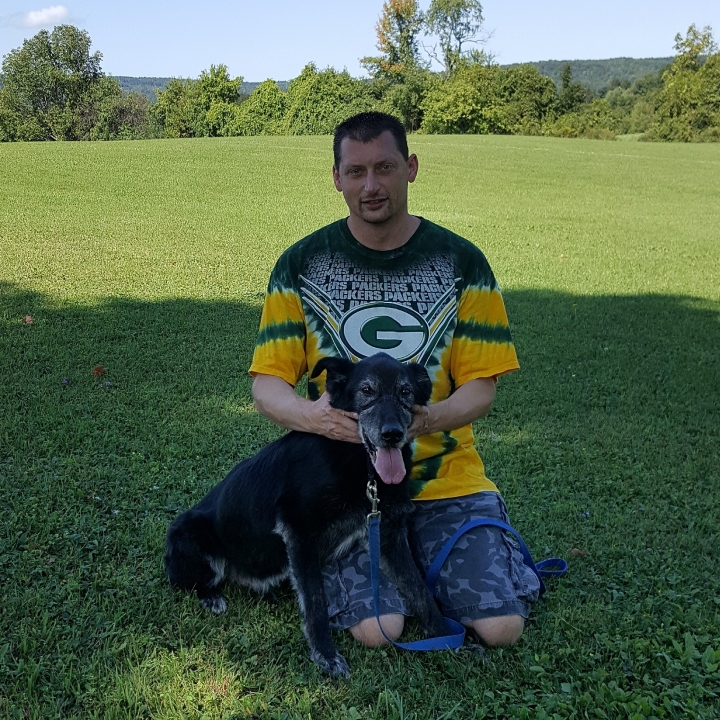 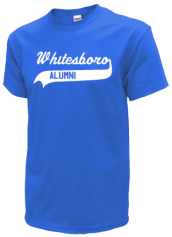 Read and submit stories about our classmates from Whitesboro High School, post achievements and news about our alumni, and post photos of our fellow Warriors.

Post Your News
In Memory Of
Our Whitesboro High School military alumni are some of the most outstanding people we know and this page recognizes them and everything they have done! Not everyone gets to come home for the holidays and we want our Whitesboro High School Military to know that they are loved and appreciated. All of us in Marcy are proud of our military alumni and want to thank them for risking their lives to protect our country!