Have you lost your Whitefish Bay High School class ring? Have you found someone's class ring? Visit our Blue Dukes lost class ring page to search for your class ring or post information about a found ring.

Joklene died at the young age of 46. She was active in the Toastmasters Club in Phoenix. Az. She died from natural causes associated with Turner's Syndrome.

Navy helicopter pilot with the elite squadron called the Seawolves. Shot down over Dung Island, Vietnam.

I tried finding details of Mike's passing by googling his name but could not find any.I have done this procedure since the beginning of the computer age and it has always worked.The funeral directors throughout the USA have entered info like this since at least the turn of the recent century.I do believe he has passed but I and the other class members who knew and liked him would like some details of his passing.

Mike was born on St. Patrick’s Day, March 17, 1958, in Milwaukee, WI, as the youngest child of Joseph and Marion Milner, née Roth. A loving uncle, Mike enjoyed a fond relationship with his nieces and nephews, to whom he was a giver of gadgets and a gentle, caring spirit. Mike was quick to offer a helping hand, did not complain and easily forgave.

He graduated from Whitefish Bay High School in 1976. Following his studies at UW-Milwaukee, he pursued a career in computer programming at the Milwaukee Journal Sentinel. Mike set aside his work to care for his parents, who wished to end their days in the family home. His presence in Whitefish Bay sustained old friendships and forged new ones, lending continuity to a changing neighborhood.

An outdoorsman, he enjoyed wetting a line for steelhead on the Root River, brown trout in Lake Michigan, and brookies in the small streams of northern Wisconsin. He loved animals, especially his beagle mix, Arthur, whose picture was at his bedside until the end. Mike will be greatly missed.

He is survived by his sisters, Kathleen Milner (formerly Owrey) of Sterling, VA, Susan (Gaylord) Fill of Lincolnshire, IL, and Maribeth Milner of Lincoln, NE; his brother Steve (Jill) Milner of Chelan, WA; his seven nieces and nephews and his grandnieces and grandnephews.

A memorial service will be held in the spring at the Schlitz Audubon Center in Bayside WI. Memorials may be sent to the Wisconsin Humane Society 4500 W. Wisconsin Ave., Milwaukee, WI 53208

Nancy passed the morning of December 29, 2017 while being cared for at the Manor Care West care facility in Green Bay, Wisconsin.

Her funeral will take place at some point in late April. The date, time and place will be listed here as early as possible by her Son Larry. He lives in Green Bay and is not too difficult to track down through the White Pages website or others of same.

My father was a hero in WWII. Top of his class at Harvard Law, argued twice before the US Supreme Court. Helped write several Illinois laws. He even appeared in his Grand-Daughter's college text book.

Biology teacher for many years @ WFB 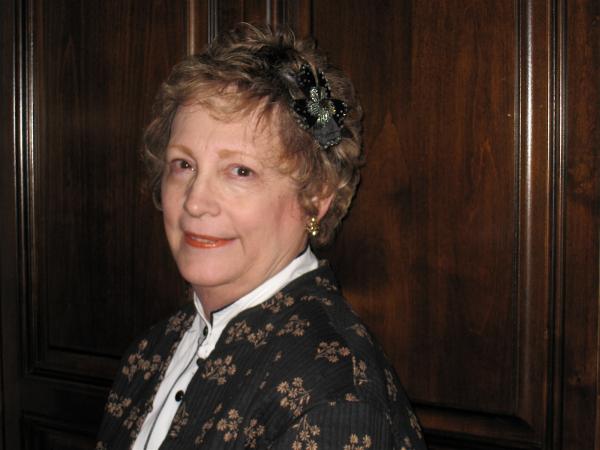 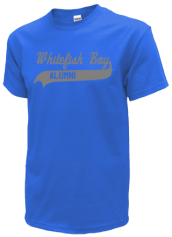 Read and submit stories about our classmates from Whitefish Bay High School, post achievements and news about our alumni, and post photos of our fellow Blue Dukes.

On Sunday May31st at Lubar Stadium, will have an alumni soccer game. All years are encouraged to attend. The alumni will...
Read More »