Have you lost your White Plains High School class ring? Have you found someone's class ring? Visit our lost class ring page to search for your class ring or post information about a found ring.

Francis died the month of September 2011. Francis was in the United States Army during the Korean war , wounded in action he was awarded the Purple Heart.

Died July 15, 2000.was in the class of 1950
Fred served in theUnited States Marine Corp. he was in the contracting business after leaving the service.

My older sister passed away in Stockton,CA after a stroke. She was a registered dietitian in a hospital near there for many years.She was married to Lee Wyant from Stockton at the time of her death.

Jim died abou 2015. Lived in California. He was a good friend

The email address for Joey's sister is acheevr8793@me.com. Sorry I changed emails.

Our brother passed away on Aug 7, 1997. He was a loving father of three beautiful children. Between his daughters there are now seven children and one on the way. Please feel free to email me @ acheevr8793@cox.net about your memories of our beloved brother Joseph.

Rick died in 2001, he was a 1960 graduated of WPHS. Rick was the principal of the Hommocks Middle School from 1980 to 2001, Mamaroneck School District at the timeof his death.

Rick was much loved and respected by everyone he came in contact with. 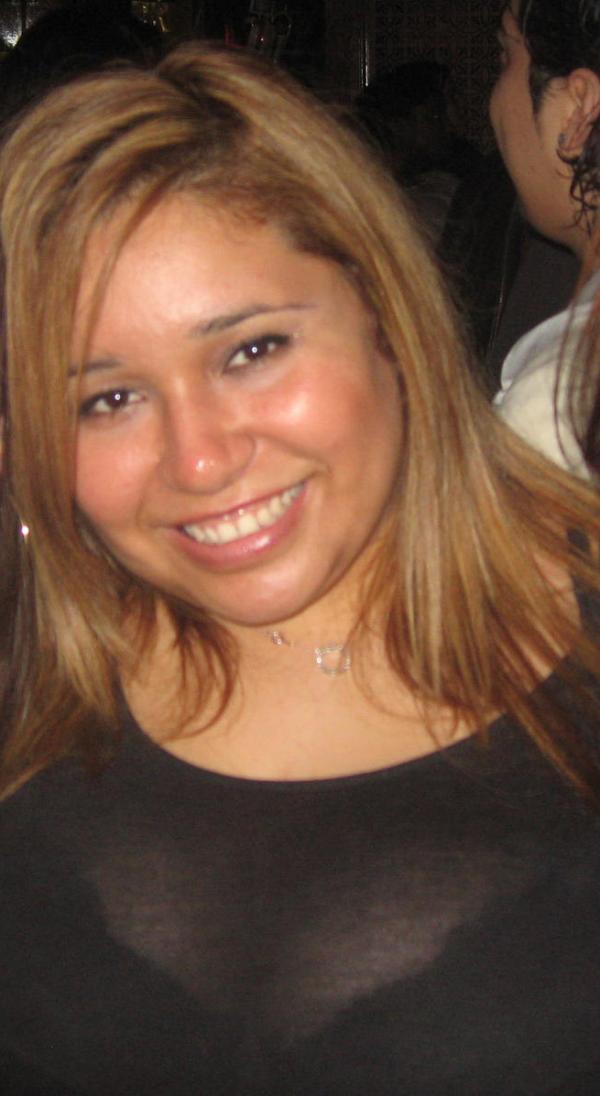 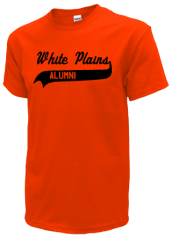 Sadly, Cedric and his beloved Mom, Juanita, both passed away on May 1, 2017 eight hours apart.