Have you lost your Westwood High School class ring? Have you found someone's class ring? Visit our Warriors lost class ring page to search for your class ring or post information about a found ring.

Blake, my brother, passed away at a young age, from complications resulting from his colon cancer diagnosed Dec 2016. He is sorely missed by me and his family and friends.

Catherine Anne Bridley died unexpectedly at her home on November 4, 2014 in Austin, Texas.

Craig married MaryAnne Miner on February 27, 1993. Both were graduates of the class of 1983. Craig died in a car accident on November 12, 2002 leaving behind two sons, Zane and Vance and wife, MaryAnne.

Drew Bolin was killed when he was struck by a drunk driver. He was walking towards his cruiser on I-35 when the drunk driver, with a .16 BAC, struck him after driving through a line of flares and around his cruiser. The driver was convicted of intoxicated manslaughter.

Fred "Mitchie" Mitchell Sadly Passed away after complications from a rare brain Disease.

James sadly passed away in a car accident in feb 2011

Hurshal Mike Dingley Hurshal Mike Dingley, 57, of Austin, Texas, passed away February 9, 2008. He was born August 8, 1950 in Sherman, Texas. Mike graduated from Texas A&M University in 1972. He was a teacher and counselor in the Georgetown, Westwood, and Pflugerville Schools for 35 years. Being a musician was a real love of his and he excelled at the guitar and fiddle. Other hobbies included fishing, gardening, and watching sports. He was a loving father, husband, and friend. Mike is survived by his loving wife of 36 years, Peggy; beloved daughters, Stacey Heller and husband Richard of Austin, and Marci Bolduc and husband, Jeremy, of Bertram; parents, Chuck and Fay Dingley, of Burnet; brother, Dale Dingley and wife, Jackie, of Austin; and sister, Lynn Gartman and husband, Bob, of Uvalde. A service for Mike will be held on Friday, February 15, 2008 at St. Thomas More Catholic Church in Austin at 10:00 a.m. In lieu of flowers, please send donations to the American Heart Association PO Box 15186 Austin, TX 78761 or www.americanheart.org 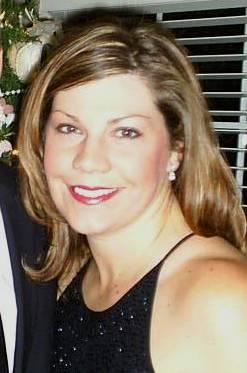 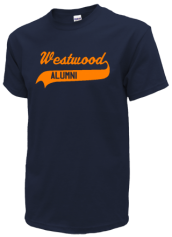 My name is Ann Evans, and I'm the Curator at the Williamson Museum. We are currently workin...
Read More »