Have you lost your Westview High School class ring? Have you found someone's class ring? Visit our Knights lost class ring page to search for your class ring or post information about a found ring.

An amzing person and soldier. He will be missed forever.

BERNADETTE PASSED AWAY, JULY 26, 2009. IF YOU WOULD LIKE TO REMEMBER HER YOU CAN WRITE ABOUT THE GOOD TIMES YOU HAD WITH HER! IF YOU WANT TO CALL ME: 623-877-0362 AND ASK FOR JUDY. I AM BERNADETTE'S MOTHER. I KNOW SHE WOULD HAVE WANTED ALL OF YOU TO KNOW THAT SHE PASSED AWAY. SHE HAS A 5 YEAR OLD DAUGHTER JULIETTE SHE IS IN KINDERGARTEN! WE ARE RAISING HER! WE HAVE A FACEBOOK PAGE IN MEMORY OF HER IF YOU WOULD LIKE TO VISIT IT, IT HAS PICTURES OF HER AND YOU CAN WRITE TO HER. GO TO FACEBOOK, WRITE IN, IN MEMORY OF BERNADETTE DAWN INGRAM! FROM: HER MOTHER, MRS. JUDY INGRAM judyingram6@yahoo.com

A valued teacher and friend who taught many of us to 'Soldier' through this life. 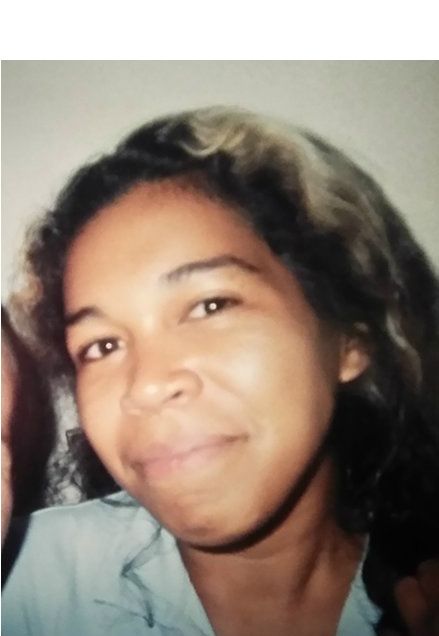 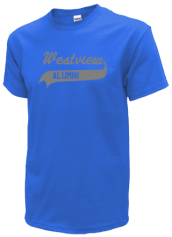 Read and submit stories about our classmates from Westview High School, post achievements and news about our alumni, and post photos of our fellow Knights.