Have you lost your Westside High School class ring? Have you found someone's class ring? Visit our Warriors lost class ring page to search for your class ring or post information about a found ring.

Barbara Neuhalfen (Hile)
Class of 1998
Navy, 4 Years
My position was Information Systems Technician, and I was part of a team dealing with ship to ship and ship to shore communications. I was enlisted from August 1998 to August 2002, and at times regret not re-enlisting.
Report a Problem

George Ermeling
Class of 1990
Navy, 18 Years
Have travled all around the world but the best place to vist was Australia followed by Singapore have gone thru the Suez Canel as well as the Panama Canel and am looking twards retirement from one job and going into the real work force.
Report a Problem

Jason scott
Class of 1996
Army, 9 Years
I join in 2001 on June 14th went to basic at Ft Jackson, SC. Then AIT at FT Eustis, VA, for train in aircraft structural repair, after graduation I joined the best division in the Army at FT Campbell, KY half the unit was in Afganistan while with the 101st i deployed twice to Iraq once in 2003-2004 then again in 2005-2006. In June of 2007 I left active duty to finish college at APSU in Clarksville, TN but i did not leave the military I joined the Tennessee Nation Guard and deployed with them in march 2009- march 2010 I am still with the guard but instead of school i am re-setting the aircraft on the civilian side as they come back from deployments
Report a Problem

Ken McCrillis
Class of 1965
National Guard, 20+ Years
Retired as the Department of the Army SGM for Nebraska. 1994
Report a Problem

Phil Perrone
Class of 1979
National Guard, 20+ Years
I served 36 years in the Active National Guard in various positions. I had four deployments, two years in Iraq and retired as a Brigade Command Sergeant Major in 2015.
Report a Problem
12 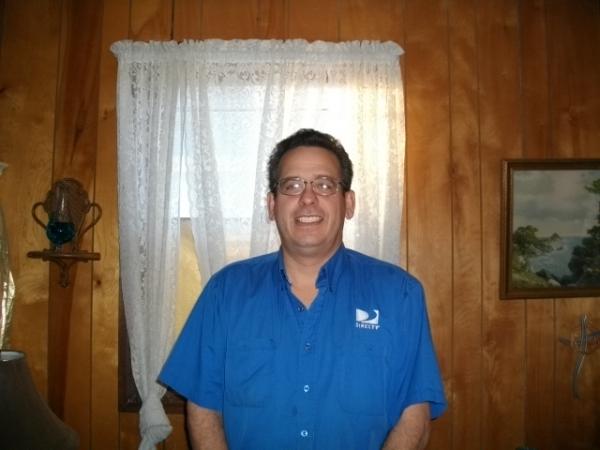 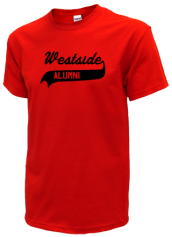 Read and submit stories about our classmates from Westside High School, post achievements and news about our alumni, and post photos of our fellow Warriors.

Amy Cassman Friedman (71), director of communications for the Millard School District, received the Professional of the ...
Read More »

View More or Post
In Memory Of
Our Westside High School military alumni are some of the most outstanding people we know and this page recognizes them and everything they have done! Not everyone gets to come home for the holidays and we want our Westside High School Military to know that they are loved and appreciated. All of us in Omaha are proud of our military alumni and want to thank them for risking their lives to protect our country!