Have you lost your Westmoreland High School class ring? Have you found someone's class ring? Visit our Bulldogs lost class ring page to search for your class ring or post information about a found ring.

Dennis Fred Creamer
Class of 1950
Air Force, 20+ Years
Nine years active, then in the reserves or National Guard. Radio repair, then Radar Ops where I was M&I Supervisor. Retired after 33 total years. Overseas duty in Germany and Alaska when it was still a territory.
Report a Problem

JohnRuling
Class of 1984
Navy, 4 Years
Went to boot camp in Great Lakes, Illinois and then went to my "A" school in Millington, TN. After training I was stationed aboard the USS Enterprise CVN-65. My job in the Navy was an Aviation Ordnance which meant that I was working around different types of bombs and missiles that went on the aircraft. While in the Navy I was able to travel around the world 2x and got to see action over in the Middle East. I was also among the few guys that was able to make it in the movie "Top Gun".
Report a Problem

Early out at the end of the Vietnam War to enter law enforcement. 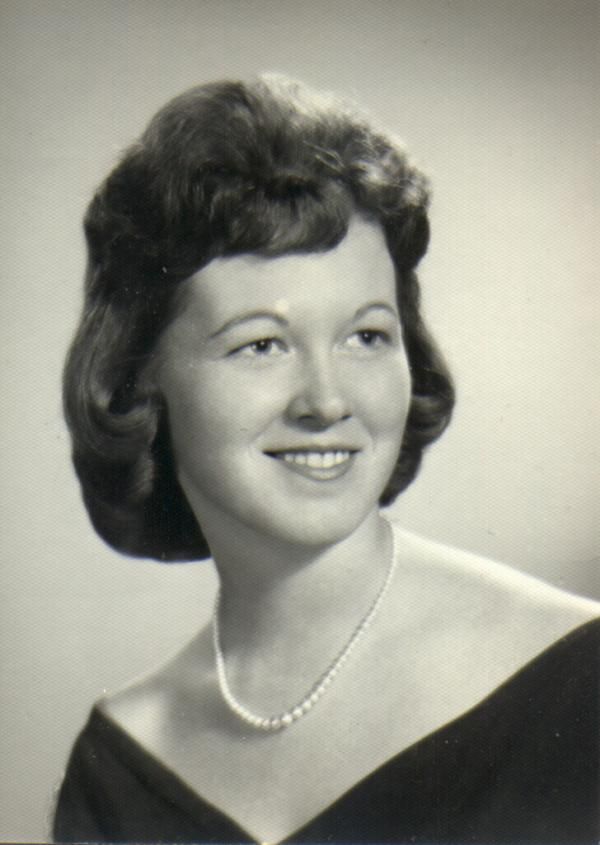 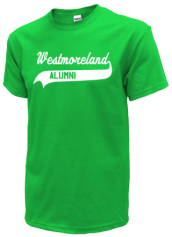 Read and submit stories about our classmates from Westmoreland High School, post achievements and news about our alumni, and post photos of our fellow Bulldogs.