Have you lost your Westminster High School class ring? Have you found someone's class ring? Visit our Owls lost class ring page to search for your class ring or post information about a found ring.

Daniel Chaffman
Class of 1989
Army, 20+ Years
Served 20years and 11 days retiring in Oct of 2009. Served in Operations Enduring/Iraqi Freedom and was the lead Network Engineer Warrant Officer for the US Army in planning the Voice/Data Communication networks. Also served in Bosnia twice for IFOR and SFOR2. Enjoyed my time in the military and enjoy talking with other veterans and those still on Active duty. Picture is of me in 1996 during IFOR in the Balkans.
Report a Problem

Denny Boyle
Class of 1949
Army, 20+ Years
Highly decorated Army Aviator - served several tours in Viet Nam, Commanded Avation group and base in Germany, 5th Corp HQ War Dept (Germany), Pentagon, followed by many years as a test pilot and Commander of the Army Aviation Test Facility at Edwards AFB. He retired to San Diego where he had a 2nd career in marketing defense systems for Cubic Corporation. He is survived by 2 daughters and his wife Shirley (Wimert) Boyle, still living in San Diego.
Report a Problem

Lewis H Lancaster
Class of 1968
Navy, 6 Years
Navy Boot Camp on 26 Dec 1968. On to Damage Control School. My first Ship USS Belle Grove then a tour in Vietnam and then to the USS Austin. I really liked the Navy and often regret not staying on to retire.
Report a Problem

Mark Hankewycz
Class of 1982
Army, 12 Years
Here a picture taken while stationed in Korea (1993). As you can tell I was an MP. We deployed a lot (Southwest Asia, Central America, and Southeast Asia). Proud to have served and miss the service (especially my brothers) a lot.
Report a Problem

Steve Kimball
Class of 1980
Navy, 10 Years
I spent 10 years in the US Navy as a Navy Journalist. This job entailed photojournalism, public affairs, and broadcasting. After school, I spent 4 years onboard USS NIMITZ . I spent another 4 at the US Naval Academy as Deputy Director of Media Relations.
Report a Problem

walter Simpers
Class of 1965
Navy, 9 Years
I joined the navy on December 09, 1963. and served with the Navy Seabee's in Vietnam. and also in Gitmo bay Cuba, I have been around the world, but the best place is home, In the good ole USA. I left school before I graduated but got my G.E.D. in 1965, and I did go to collage .
Report a Problem 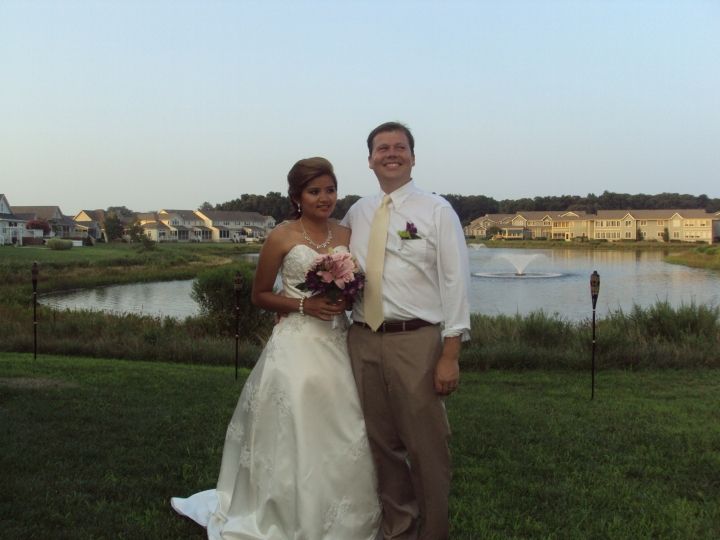 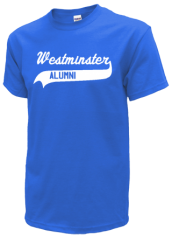 Read and submit stories about our classmates from Westminster High School, post achievements and news about our alumni, and post photos of our fellow Owls.

View More or Post
In Memory Of
Our Westminster High School military alumni are some of the most outstanding people we know and this page recognizes them and everything they have done! Not everyone gets to come home for the holidays and we want our Westminster High School Military to know that they are loved and appreciated. All of us in Westminster are proud of our military alumni and want to thank them for risking their lives to protect our country!