Have you lost your Westlake High School class ring? Have you found someone's class ring? Visit our Warriors lost class ring page to search for your class ring or post information about a found ring.

1LT Gwilym J Newman
Class of 1999
Army, 2 Years
After graduating from OCS in Jan 05, 1LT Gwilym J Newman served with 2-8 CAV Demon Company as a PLT Leader for 20 mths. He was killed April 12, 2007 while serving in IRAQ. He is survived by his wife Samantha and son Gwilym.
Report a Problem

Chris Dobbertin
Class of 1992
Air Force, 15 Years
Still serving proudly. On a One year tour in Iraq right now training the Iraqi Air Force to run their show so we can go home. Iraqis despite the TV are really good people that only want the freedom to live safely in their country. Which is what I hope they enjoy someday...
Report a Problem

Jennifer Gebhart
Class of 2003
Navy, 7 Years
I've been stationed in Whidbey Island, WA. Jacksonville, FL. Pensacola, FL. and Patuxent River, MD . Traveled around the world several times with my most frequent stays in Japan and the desert. In Iraq currently . Headed to Afghanistan, Guam and Columbia next year. Out of country 5+ months out of each year. I fly in a P-3 orion and work with the Naval Research Lab out of D.C. we are the cutting edge technology test squadron for the military. Proud to be apart of the end to Operation Iraqi Freedom & the beginning of Operation New Dawn ...
Report a Problem

Mark Serafini
Class of 1989
Air Force, 8 Years
Served as a Staff Sergeant K-9 dog handler in the Air Force for 8 years. Stationed in England and Wichita, Kansas. Completed two tours in the Gulf War in 1990 and 1992.
Report a Problem 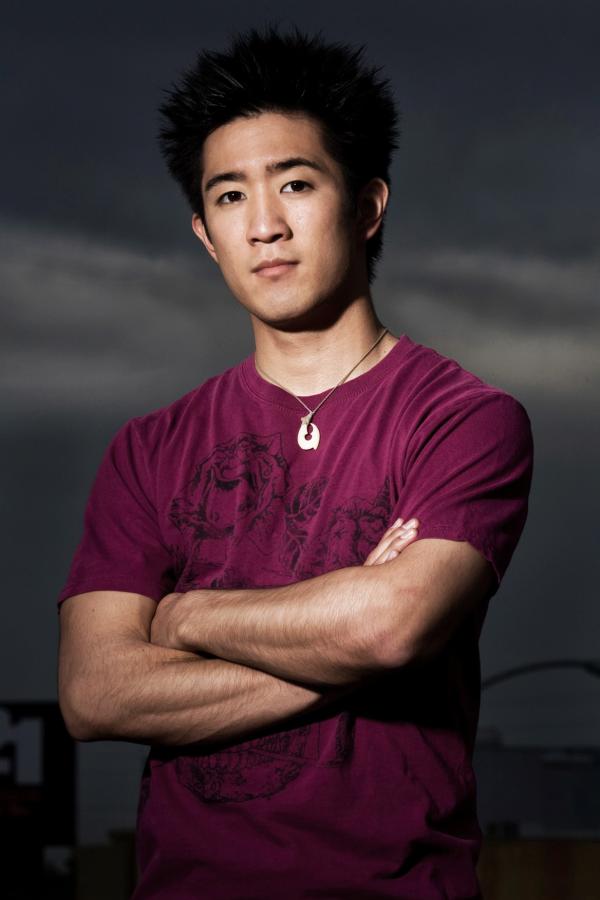 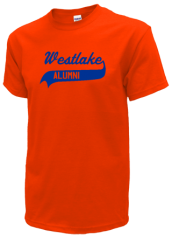 Read and submit stories about our classmates from Westlake High School, post achievements and news about our alumni, and post photos of our fellow Warriors.

Since graduating in 1996, I finished my bachelor's degree and about to finish a master's at Texas A&M University. Ha...
Read More »

View More or Post
In Memory Of
Our Westlake High School military alumni are some of the most outstanding people we know and this page recognizes them and everything they have done! Not everyone gets to come home for the holidays and we want our Westlake High School Military to know that they are loved and appreciated. All of us in Westlake Village are proud of our military alumni and want to thank them for risking their lives to protect our country!