Have you lost your Westinghouse class ring? Have you found someone's class ring? Visit our Bulldogs lost class ring page to search for your class ring or post information about a found ring.

Carl P. Jackson
Class of 1970
Navy, 20+ Years
I honorably served and retired in 1997 and currently work for the Navy.
Report a Problem

Carmen Jones- Filloy
Class of 1979
National Guard, 20+ Years
Retired from PA Air National Guard where she served for 24 years as a SMSgt.
Report a Problem

Garry Bankston
Class of 1980
Marine Corps, 13 Years
After serving 13.5 years returned to Pgh and joined the Pgh Police which he retired from in 2006(After being shot in the line of duty). Currently resides in Pgh.
Report a Problem

Gregory M Hancock
Class of 1980
Army, 6 Years
After serving in Desert Storm/ Sheild for a year I returned home to Pittsburgh Pa. I'm currently employed with ThermoFisher Scientific for the past 18 years in the M.A.G facility (Morgue Autopsy Group)
Report a Problem

Harold Bailey
Class of 1980
Army, 20+ Years
U.S.Army retired. Member of the Audi Murphy Club. Served in Desert Storm. Was awarded the Legion of Merit and the Bronze Star.
Report a Problem

Reginald Cox
Class of 1973
Coast Guard, 20+ Years
Retired in 1995 I live in florida with my family.
I currently work for the canaveral port authority

Robert A. Booker
Class of 1969
Marine Corps, 20+ Years
US Marines and US Army. Retired with the rank of First Sergeant.
Report a Problem 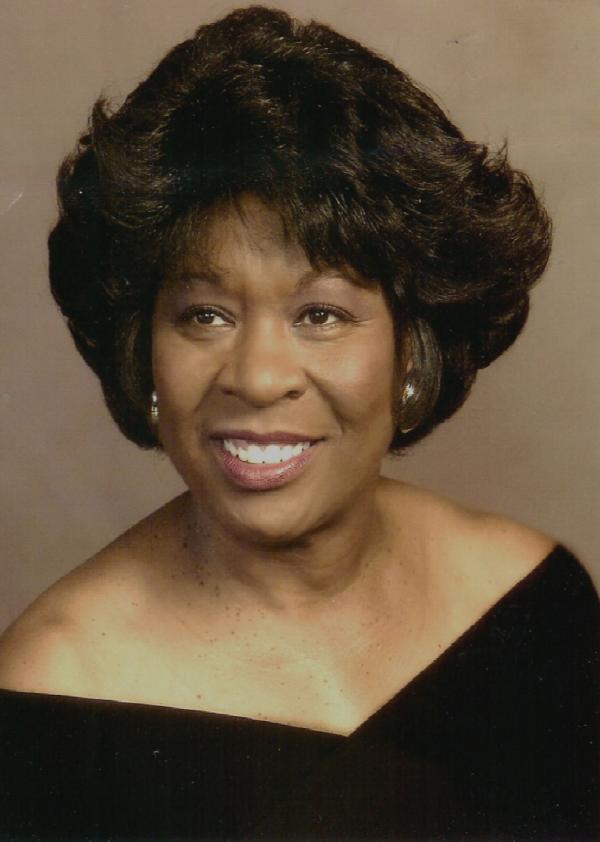 Read and submit stories about our classmates from Westinghouse, post achievements and news about our alumni, and post photos of our fellow Bulldogs.

View More or Post
In Memory Of
Our Westinghouse military alumni are some of the most outstanding people we know and this page recognizes them and everything they have done! Not everyone gets to come home for the holidays and we want our Westinghouse Military to know that they are loved and appreciated. All of us in Pittsburgh are proud of our military alumni and want to thank them for risking their lives to protect our country!