Have you lost your Westhill High School class ring? Have you found someone's class ring? Visit our Warriors lost class ring page to search for your class ring or post information about a found ring.

Bradley Storey
Class of 1994
Navy, 15 Years
Serving since graduation as a Naval Officer, currently assigned as a military instructor at the US Naval Academy.
Report a Problem

Clayton Parmenter
Class of 1996
Army, 3 Years
I spent one year service in Farah Afghanistan from 2004 till 2005. I am still curently a drilling reservist
Report a Problem

David Lemm
Class of 1997
Army, 5 Years
I am currently still on active duty and recently wrote a book, Regain Control, during my recovery from a spinal injury I suffered in Iraq in 2008. A portion of the proceeds will go to the Wounded Warrior Project, which helps wounded service members and their families.
Report a Problem

Patrick Ripley
Class of 1988
Navy, 20+ Years
Retired from service in the greatest submarine force in the world! Served on the Ballistic Missile Submarines for 20 years!
Report a Problem

Robert Longo
Class of 1982
Army, 12 Years
i spent 12 years in the reserves sering as in the infantry and as a cadre for basic training recruits. i lso served in operation noble eagle and operation enduring freedom
Report a Problem

Shawn C. Hamel
Class of 1990
Air Force, 19 Years
I have been stationd at Tyndall AFB, FL; Kunsan AB, South Korea; RAF Croughton, England and Nellis AFB, NV. I have deployed twice, once in the Summer of 1996 to Dhahran, Saudi Arabia (was there during the Khobar Towers bombing) and in 2007 I was at Al Udeid, Qatar.
Report a Problem 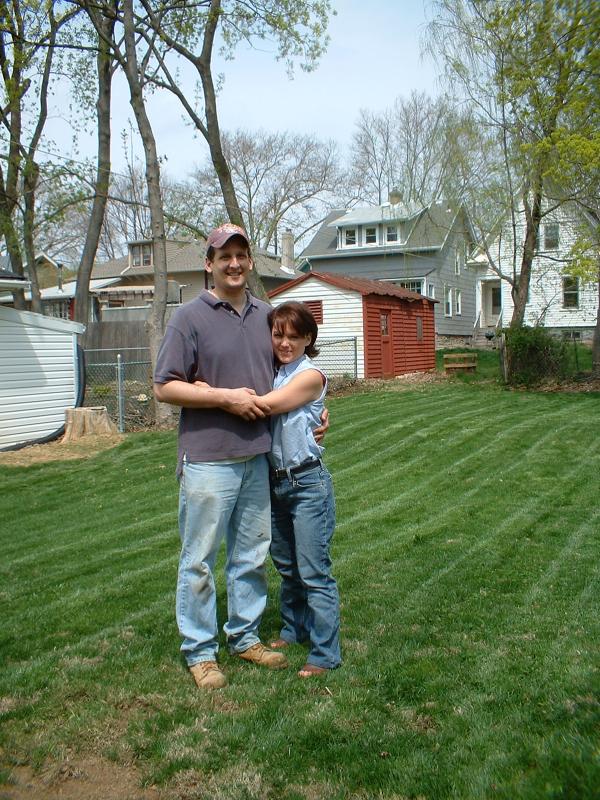 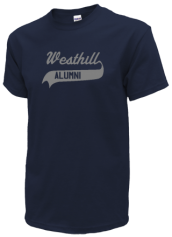 Read and submit stories about our classmates from Westhill High School, post achievements and news about our alumni, and post photos of our fellow Warriors.

View More or Post
Our Westhill High School military alumni are some of the most outstanding people we know and this page recognizes them and everything they have done! Not everyone gets to come home for the holidays and we want our Westhill High School Military to know that they are loved and appreciated. All of us in Syracuse are proud of our military alumni and want to thank them for risking their lives to protect our country!