Have you lost your Westhill High School class ring? Have you found someone's class ring? Visit our Vikings lost class ring page to search for your class ring or post information about a found ring.

Aristotle Alviso
Class of 2007
Army, 4 Years
Graduated from the United States Military Academy at West Point in 2012 with a degree in Physics with Honors and commissioned as an Infantry Officer.
Graduated from Ranger, Airborne, Jumpmaster and Pathfinder school.
Deployed to Afghanistan in support of Operation Enduring Freedom XV and conducted over 100 combat operations.
Currently serving in the 82nd Airborne Division as the 2nd in Command of the 82nd Pathfinder Company.

Dennis Seeley
Class of 1990
Marine Corps, 20+ Years
Marine Corps infantry till a promotion to the "STA" unit and after 12 years I became PMO( a cop) and retired with high honors with 6 years of combat exp, 42 medals and ribbons( 3 purple hearts, 1 bronze star, etc. I am now a cop in Chicago, IL ::: I am an UC Det and can email pics- NOT to Chicago!!! d91272@yahoo.com
Report a Problem

Dennis Seeley
Class of 1990
Marine Corps, 20+ Years
I started out as a regular infantryman. I was promoted and changed "mos"( job) to a STA Marine(((((VERY COOL JOB)))))) I transfered to the reserves after 15 years of active duty, and retired recently. I have been working as a cop in the City of Chicago. I have recently been promoted to a detective in a "Narco" unit as an UC det. I have come along way since High School. I would enclose a photo( except that being undercover requires people to not know our real names and the picture that goes with it. I haven't been that fat kid for 20 years now. If anyone wants to contact me my email is d91272@yahoo.com I can send recent pix( if your not in any of my investigations. )
Report a Problem

Michele (Pia) Thomas
Class of 1976
Army, 40 Years
I joined while in my senior year of HS as part of the delayed entry program. I did my basic training in Fort McClellan, AL, with follow on assignments to Fort Jackson, SC; Fort Dix, NJ; Camp Humphries, Korea; Fort Sill OK; Wuerzburg, Germany. I got off active duty and joined the NJ Army National Guard and deployed with the 50th Combat Infantry Brigade to Bagdag, Iraq. I retired as a Warrant Officer in Dec 2018.
Report a Problem 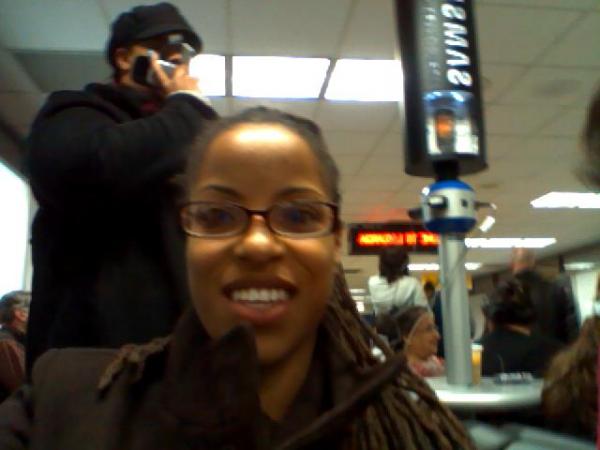 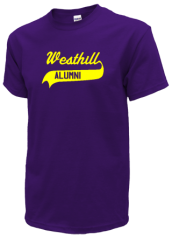 Read and submit stories about our classmates from Westhill High School, post achievements and news about our alumni, and post photos of our fellow Vikings.

I own my own company now and make an immeasurable amount. As far as WHS goes, they were the best years of my life!!! As ...
Read More »

View More or Post
In Memory Of
Our Westhill High School military alumni are some of the most outstanding people we know and this page recognizes them and everything they have done! Not everyone gets to come home for the holidays and we want our Westhill High School Military to know that they are loved and appreciated. All of us in Stamford are proud of our military alumni and want to thank them for risking their lives to protect our country!