Have you lost your Westfield High School class ring? Have you found someone's class ring? Visit our Blue Devils lost class ring page to search for your class ring or post information about a found ring.

Art Bigelow
Class of 1964
Air Force, 7 Years
Went ot "Boot Camp in Texas( Sheppard AFB ) then to Wichita Falls AFB for Jet Mechanic classes and after graduating got asigned to Lakenheath Air Force Base in England and i was a Crew Chief of an F-100 Super Sabre. We went to different bases around the world( Italy, North Affrica, Turkey ) then I was re-assigned to Phu-Cat AFB and Phanrang AFB in Vietnam 1967 &1968. I'm glad the troops are getting the Welcome Home that we didn't get.
Report a Problem

Arthur C Pace
Class of 1971
Army, 20+ Years
Retired as a Colonel. Served as a chaplain. Provided pastoral care to the burned survivors of the 9/11 pentagon attack who were in the intensive care burn ward.
Report a Problem

Eugene Seiter
Class of 1964
Army, 25 Years
After ROTC expected to stay in four years,, ended up being twenty-five! Been all over,,
Report a Problem

Frederick Conroy
Class of 1972
Army, 4 Years
My military occupational specialty was radio operator, and I was trained at the US Army Signal School in Augusta, Georgia. I was assigned to an Air Defense Artillery unit in Germany.
Report a Problem

PAUL E AUGUSTINE
Class of 1964
Air Force, 20+ Years
GRADUATED USAF PILOT TRAINING 03/71 - FLEW C-7AS OUT OF CAM RANH BAY, VIET NAM - THEN COMBAT MISSIONS FROM GUAM AND THAILAND IN THE B-52. WORKED AND FLEW MISSIONS ALL OVER THE WORLD UNTIL I RETIRED AS A LT COL IN 1991.
Report a Problem

Richard Bangs
Class of 1964
Air Force, 7 Years
Began time in service at Sheppard AFB training as a Data Automation Officer. Served 1 1/2 years at LG Hanscom Field working for MIT Research. Went to Navigator Training and was assigned as an Weapons Systems Officer in the F111. Spent 3 years in England at RAF Upper Heyford in the 55TFS. Flew out of Takli AB in Thailand in 1972 and again in 1973-1974. Left the Air Force in in December 1974.
Report a Problem

Robert ( Bobby ) Miller
Class of 1965
Army, 2 Years
Crew Member of a 105 Howitzer Crew at FSB Bragg in South Vietnam. FSB Bragg was at the base of the Nui Ba Din " The Black Virgin Mountain " and came under attack (which happened every day) and on January 19th 1969 Robert was killed.
Report a Problem 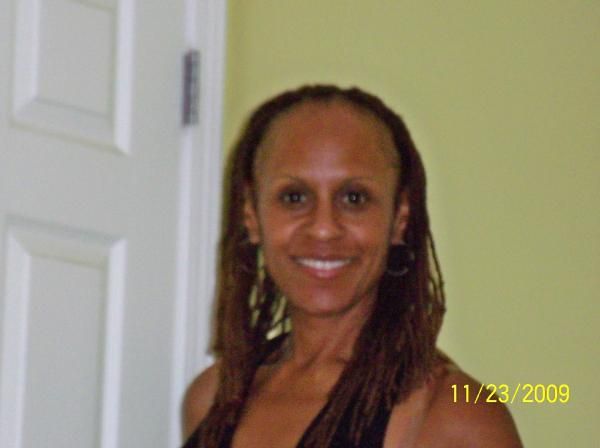 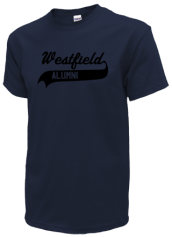 Read and submit stories about our classmates from Westfield High School, post achievements and news about our alumni, and post photos of our fellow Blue Devils.

Do you want to feel nostalgic and reconnect with your past? This is an opportunity to subscribe to your favorite high s...
Read More »

View More or Post
In Memory Of
Our Westfield High School military alumni are some of the most outstanding people we know and this page recognizes them and everything they have done! Not everyone gets to come home for the holidays and we want our Westfield High School Military to know that they are loved and appreciated. All of us in Westfield are proud of our military alumni and want to thank them for risking their lives to protect our country!