Have you lost your Western High School class ring? Have you found someone's class ring? Visit our Warriors lost class ring page to search for your class ring or post information about a found ring.

Jamie Hill
Class of 1992
Army, 19 Years
I am currently at Fort Lewis, deploying to Afghanistan in early Dec 2011. Hoping to find info on 20 year reunion so i can attend.
Report a Problem

Jon Goeking
Class of 1989
Navy, 4 Years
In the Navy 89-93. Machinist Mate on USS Nevada out of Bangor, WA., submarine base.
Report a Problem

Kelly Daffer
Class of 1983
Marine Corps, 8 Years
I was a sergent in 2nd batallion 23rd marines, served in desert storm
Report a Problem

Larry Buckles
Class of 2003
Army, 19 Years
Serving the country for 19 years now. I joined the Army as a Calvary Scout. I have been deployed to Afghanistan x2, Iraq x2, Korea and Qatar.
Report a Problem 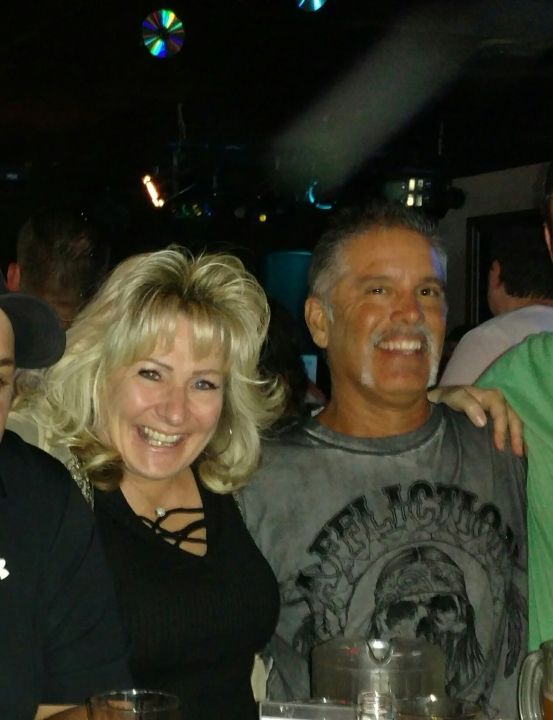 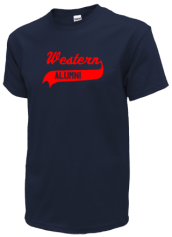 Read and submit stories about our classmates from Western High School, post achievements and news about our alumni, and post photos of our fellow Warriors.

Register and get your t...
Read More »

View More or Post
In Memory Of
Our Western High School military alumni are some of the most outstanding people we know and this page recognizes them and everything they have done! Not everyone gets to come home for the holidays and we want our Western High School Military to know that they are loved and appreciated. All of us in Las Vegas are proud of our military alumni and want to thank them for risking their lives to protect our country!