Have you lost your Western High School class ring? Have you found someone's class ring? Visit our Pioneers lost class ring page to search for your class ring or post information about a found ring.

Dorothy Husen
Class of 1978
Navy, 4 Years
Served onboard the USS Frank Cable stationed in Charleston, S.C. Met husband on board.
Report a Problem

Jerry Burden
Class of 1965
Army, 20+ Years
After being drafted in Sept 67, I opted for the US Navy, spending 4 years. After separating from the Navy, I transferred to the Army, gaining entrance into the Army Watercraft Engineering branch. I spent an additional 34 years as an Engineering Officer, retiring after my last deployment in 2006, where I served as a unit commander during the Iraqi Freedom and Enduring Freedom campaigns.
Report a Problem

Jim Miller
Class of 1964
Navy, 4 Years
Served from 1965 to 1969 in the Naval Security Group. Stationed in Japan and Hawaii
Report a Problem

Blessed to serve our country during Vietnam War years.

MSGT. Luther (Luke) Hankamer
Class of 1964
Air Force, 20+ Years
Worked as an aircraft electrician, ground radio technician, and ground nav-aids technician. Stationed in Thailand, Germany and USA. TDY to over 20 different countries and geographical reigons. Worked Airforce One support in Washington, D.C. Retired out in fall of 1988.
Report a Problem

Norm Shearer
Class of 1961
Navy, 6 Years
I was a Tech - lots of schooling. Stationed on ships on both coasts, lots of traveling. Did one tour inam. "N
Report a Problem 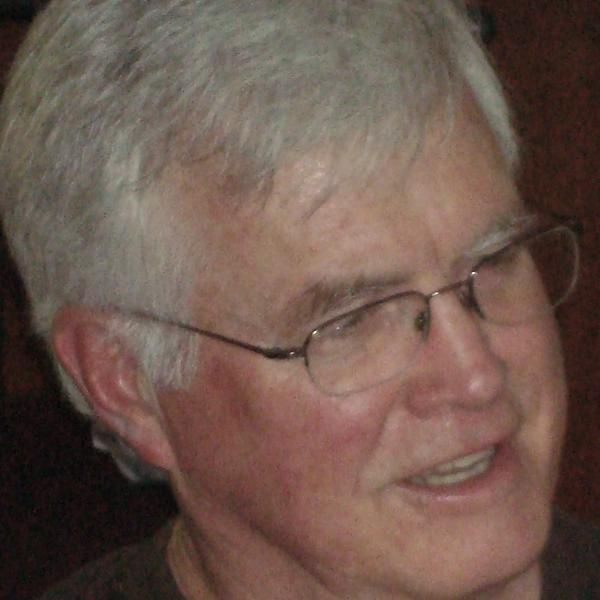 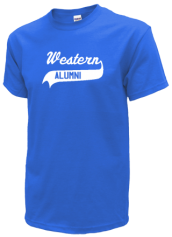 Read and submit stories about our classmates from Western High School, post achievements and news about our alumni, and post photos of our fellow Pioneers.

View More or Post
In Memory Of
Our Western High School military alumni are some of the most outstanding people we know and this page recognizes them and everything they have done! Not everyone gets to come home for the holidays and we want our Western High School Military to know that they are loved and appreciated. All of us in Anaheim are proud of our military alumni and want to thank them for risking their lives to protect our country!