Have you lost your West Seattle High School class ring? Have you found someone's class ring? Visit our Wildcats lost class ring page to search for your class ring or post information about a found ring.

Burdette passed away in her home in Mexico City after an long and extended illness.

Chuck and I had been married for 46 years when he finally agreed to take me to Arizona for the winter. After being here for 1month the Lord decided to take him. We had a glorious life together. He will be missed by all who knew him.

Loved football while at West Seattle HS. Assistant Boy Scout master in 1940s-1951. Also enjoyed hunting, hiking, mountain climbing and swimming. He was a Licensed ham radio operator. Clair worked as an electrical engineer with Seattle City Light until retirement. Married Henrietta Eastman in 1951 (deceased 1993) and they had 3 children.

Cora passed away in her home in Conneaut, Ohio after a long illness.

Donald Ray Fetterly (b. 27 MAR 1950 - d. 21 Oct 2005). He passed away while doing what he loved - deep sea diving for WW II wrecks off New Guinea. Donald graduated from the UW and specialized in lasers. He published several papers in the field. Donald became certified as a master diver and taught diving. He wrote several articles on WW II wrecks for the Pacific Wrecks web site. Donald was predeceased by his father William Fetterly (d. 1999). He is survived by brothers Roger and David, and his mother Dorothy.

Passed away March 1972 at home in Oakland, CA. He obtained his PhD in organic chemistry from the UW, about 1951. Lloyd went to work as a researcher for Shell Oil. He invented an extraction process, received several patents and wrote extensively in chemical industry publications.

Lloyd married Florence Marcella Dahl (deceased 2009), and they had Lloyd Jr., Roy and Kevin. Lloyd and Marcella had two grandchildren.

Noreene VanNotric passed away in an automobile accident on the old "First Avenue Bridge" on a rainy August night 1963 on her way
home from Boeing.
My name is Cheryle A Foote now. My name at birth was Cheryle Ann McCandless then my last name was changed to Hagen after I was adopted.

Both of my parents were alumni of West Seattle High School.
I am the child born to Noreen VanNotric and Bill McCandless in the class of 1952
I was born October 03 1953

Her life was cut way too short.
She will always be the remembered and loved.

Passed away 2009 in Port Townsend, WA. Bob served in the military during WWII. He worked in the Boeing graphics department and was a director for exhibits at Pacific Science Center circa 1962. Bob helped design the NASA control room used in many space launches. He was a local artist whose works were exhibited in many galleries. 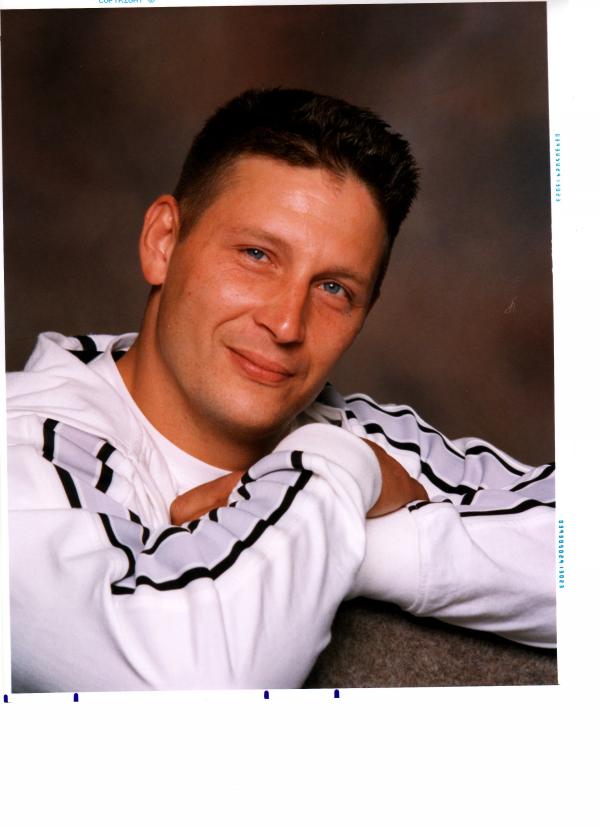 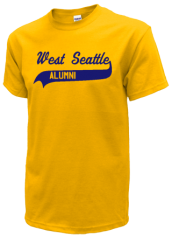 Read and submit stories about our classmates from West Seattle High School, post achievements and news about our alumni, and post photos of our fellow Wildcats.