Lost class ring from WOHS, class of '78. Silver w/black onyx stone, drill team insignia on 1 side, Great in '78 on other, should have EMB initials inside. PLEASE e-mail me (it has been lost for over 30+ years but I haven't lost hope!!!)...

My ring wos stollen from our home Dec. 4, 2008, when we were burgularized. It was 18 Kt gold, 1986 with a blue gem, it had friends on one side & the WOH warrior on the other. There was n inscription in it, but I can't remember it. It was a size 7 girls ring. We have chedcked pawn shops over the years, but have had no luck in finding it or any of my jewelry for that matter. My number is 4073475739 if you have any information. Than Is Wurtner-Stone

1985 ring ten carrot m in the middle center the color is grain one-sided had the logo for the school the other side was bandcan the inside of the ban as my name Martha silguero kenny071994@hotmail.com

1982 class ring with an emerald green stone. It has the name Lori Boebel engraved inside. Please email me at fladar64@gmail.com if you have located it. Thank you.

it has green color of August have an M in the middle on the side and had the warrior and on the other side it had the band and then said it has my name.

Urgent!! Found Class of 1978 Mens ring. Found in Lake County about a year ago. Found this website today. email gotprivacy@gmail.com put lost ring in the title.

Graduating class of 1981. Person to contact: Tammy Sukowski (?)
You can tell her it was found on a Florida Beach. I think she will remember which one.
If she can describe it, I'll mail to any address she wants.
Contact info: Dana Eckroth (deckroth@sc.rr.com)
The whole story: I found the ring in 1982 (or was it 1983?). I was living in Florida at the time. A few months after finding it I drove to West Orange High School. They were very helpful and just happened to have a 1981 yearbook at the front office. Tammy Sukowski was the only one who fit the description (obviously there is something unique on the ring). Unfortunately they had no way of contacting her. They said that they had heard she was living with her aunt, Nancy Gitzlaff (?) and that she moved out of the area after graduating. The local phone book had no listing. I tried to give them the ring, but they wouldn't take it. Nearly a decade later, after computers and the internet became more popular, I called/emailed every Sukowski I could find with no luck. Eventually the ring got filed in a box and forgotten. While cleaning out some junk today, I came across it again. If you can help me, I would be truly grateful. Thankyou


found in st augustine florida james c bear or bean cant tell last name it is from west orange high school not sure which one vwcarnley09@yahoo.com 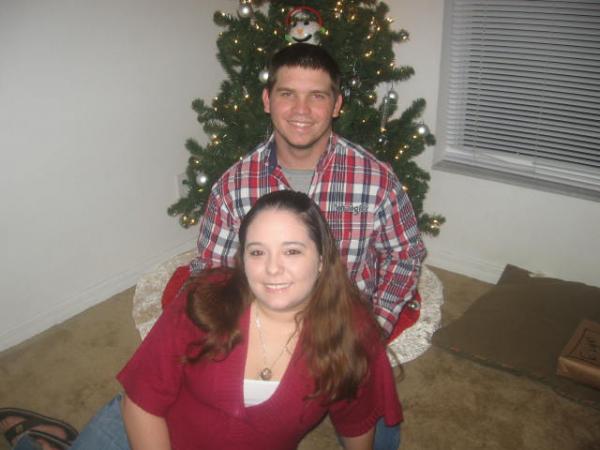 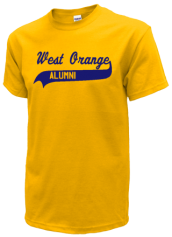 Read and submit stories about our classmates from West Orange High School, post achievements and news about our alumni, and post photos of our fellow Warriors.

Post Your News
In Memory Of
Help make someone’s holiday season even better by reuniting them with their class ring. Class rings can hold a lot of meaning for some people and losing it can be heartbreaking. Our West Orange High School Lost Rings page is the perfect place to post and reunite someone with his or her lost class ring. If you have lost your class ring or found someone else’s simply enter all the details you can about the ring so it can be easily identified. Be sure to put your contact information on the post so that the owner of the ring can reach you.