Have you lost your West Monroe High School class ring? Have you found someone's class ring? Visit our Rebels lost class ring page to search for your class ring or post information about a found ring.

Abraham Morgan
Class of 1979
Army, 20+ Years
Served in the supply field for 15 years while on active duty. Served as Travel NCO for 9 years as an army reservest
Report a Problem

Dunnie Morgan (Bell)
Class of 1985
Navy, 13 Years
Selected for Chief Petty Officer before I made the jump back to civilian life.
Report a Problem

james davis
Class of 1995
Army, 12 Years
been a mechanic in the army since graduated in 1995 from WM
Report a Problem

james feazel
Class of 1970
Navy, 20+ Years
Navy corpsman for 24 years. Saw the world. A great experience for me and family.
Report a Problem

Keith Jones
Class of 1995
Air Force, 9 Years
Keith is an active duty C-130 crew chief. He is currently serving in the United Kingdom as a military instructor.
Report a Problem 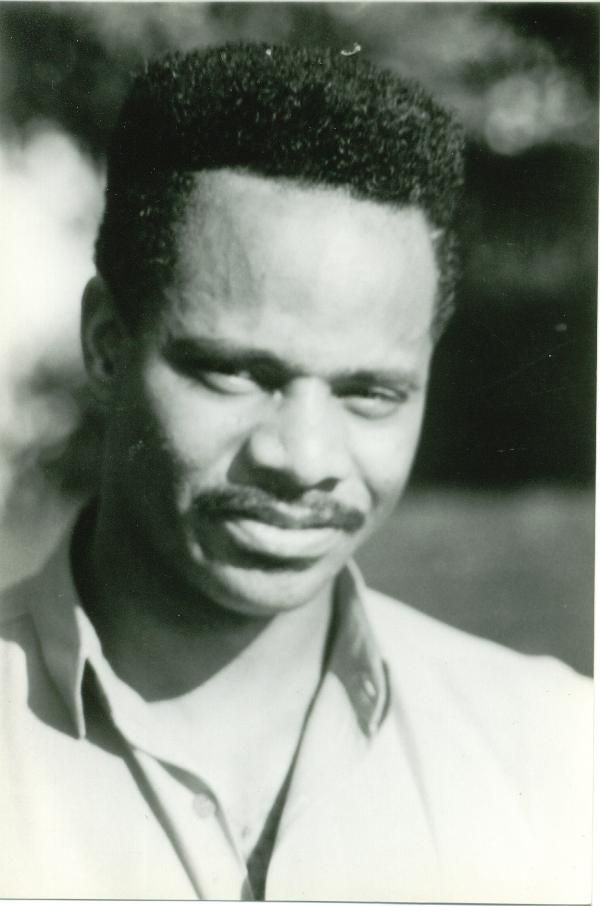 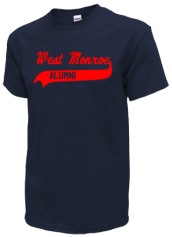 Read and submit stories about our classmates from West Monroe High School, post achievements and news about our alumni, and post photos of our fellow Rebels.

Post Your News
In Memory Of
Our West Monroe High School military alumni are some of the most outstanding people we know and this page recognizes them and everything they have done! Not everyone gets to come home for the holidays and we want our West Monroe High School Military to know that they are loved and appreciated. All of us in West Monroe are proud of our military alumni and want to thank them for risking their lives to protect our country!