Have you lost your West Lyon High School class ring? Have you found someone's class ring? Visit our Wildcats lost class ring page to search for your class ring or post information about a found ring.

Fatal Crash Claims Life Of Larchwood Man
kiwaradio.com - 9 hours ago
Larchwood, Iowa — A Larchwood man has died as the result of a crash near Larchwood.

The Iowa State Patrol reports that about 2:45 p.m. on Saturday, September 8, 2018, 31-year-old Benjamin Dieters of Larchwood was driving a 2002 Ford pickup northbound on Cleveland Avenue, three miles south and a mile east of Larchwood. Seventy-four year-old Kenneth Wulf of Larchwood was eastbound on 170th Street in a 2016 Ford pickup.

Dieters was pronounced dead on the scene. Wulf suffered very minor injuries to his hand and arm. He refused medical treatment and was released.

The Ford pickups sustained about $20,000 each in damages, and both were totaled.

The trooper says the Lyon County Sheriff’s Department and the Larchwood EMS Squad and Larchwood Fire Department assisted at the scene. 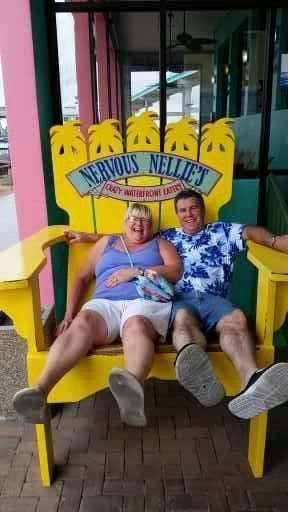 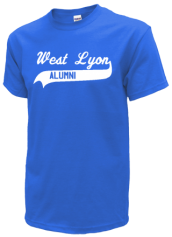 Read and submit stories about our classmates from West Lyon High School, post achievements and news about our alumni, and post photos of our fellow Wildcats.