Have you lost your West Laurens High School class ring? Have you found someone's class ring? Visit our Raiders lost class ring page to search for your class ring or post information about a found ring.

Christopher Smolsey
Class of 1995
Army, 15 Years
SFC Smolsey is a Combat Engineer that has served with pride all over the world. He has conducted peace keeping operations in Bosnia, served twice in Korea and deployed twice to Iraq.
Report a Problem

Clint Howard
Class of 2000
Marine Corps, 9 Years
Hopefully Afghanistan will be a success
Report a Problem

GARY GARNTO
Class of 1987
Air Force, 20+ Years
YEP THATS ME IN THE SUIT..
Report a Problem

Jimmy Darsey
Class of 2005
Marine Corps, 14 Years
Jimmy has proudly served the Marines for 14 years and counting. He has deployed twice and now stationed stateside with his wife and children.
Report a Problem

Kyle Hickman
Class of 2001
Army, 5 Years
Kyle is currently serving overseas and has recently been accepted to the Army's helicopter flight school in Dothan Alabama.
Report a Problem

Ray Jefferson
Class of 1982
Air Force, 20+ Years
My Air Force Speciality was 2A5X3A, Aerospace Maintenance. I worked Flight Line Maintenance. I was an avionics technician on the B-1B Bomber, the the Airborne Warning and Control System (AWACS), the Joint Surveillance and Target Attack RADAR System, and the C-130. I was stationed at Dyess Air Force Base (AFB), in Abilene Tx, Keesler AFB in Biloxi, MS (twice), Tinker AFB, in Oklahoma City, OK, KIsling Air Base, in Kaiserlautern Germany, and Little Rock AFB, in Jacksonville, AR.
Report a Problem

Roy Sabine
Class of 1974
Army, 18 Years
Served as a medic in the Army with most of my service in Germany. I retired short after Desert Storm ended...
Report a Problem 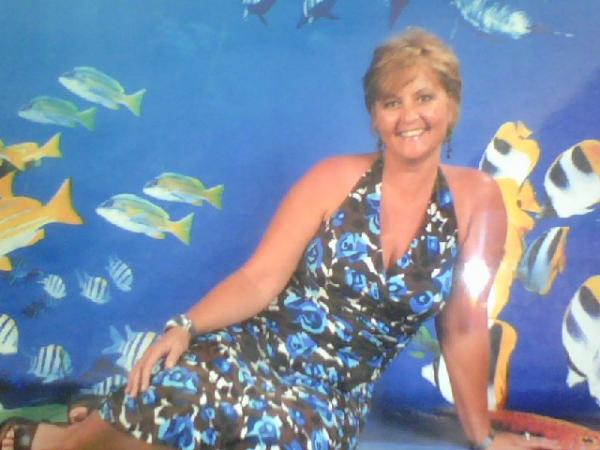 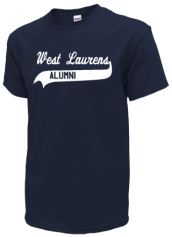 Read and submit stories about our classmates from West Laurens High School, post achievements and news about our alumni, and post photos of our fellow Raiders.

This obituary appeared in the "News and Advance" of Lynchburg, Virginia, on 24 February 2019.

View More or Post
In Memory Of
Our West Laurens High School military alumni are some of the most outstanding people we know and this page recognizes them and everything they have done! Not everyone gets to come home for the holidays and we want our West Laurens High School Military to know that they are loved and appreciated. All of us in Dublin are proud of our military alumni and want to thank them for risking their lives to protect our country!