Have you lost your West Forsyth High School class ring? Have you found someone's class ring? Visit our Titans lost class ring page to search for your class ring or post information about a found ring.

DAVID CRAWFORD
Class of 1981
Marine Corps, 4 Years
Lt. David Crawford Did 2 tour in Iraq & Afghanistan. He served his first tour with the marines in Iraq, why at west he was in the Army ROTC, Crawford says. â€œIt was in some sense excellent preparation for entering into a foreign environment in the ambiguous role of diplomat, advisor and soldier with a mission to teach the Iraqi army as well as respect the Iraqi culture.â€
Crawford have led platoons in Iraq & have had a hand in helping to train the Iraqi army , leading a platoon to train their Iraqi counterparts was a challenging mission, because the young soldiers found it harder â€œto play the part of diplomat and advisor than soldier,

James Lash
Class of 1988
Marine Corps, 20+ Years
Is currently still serving in the USMC at the highest levels responsibilty. One of three active Infantry Division Communications Chief.
Report a Problem 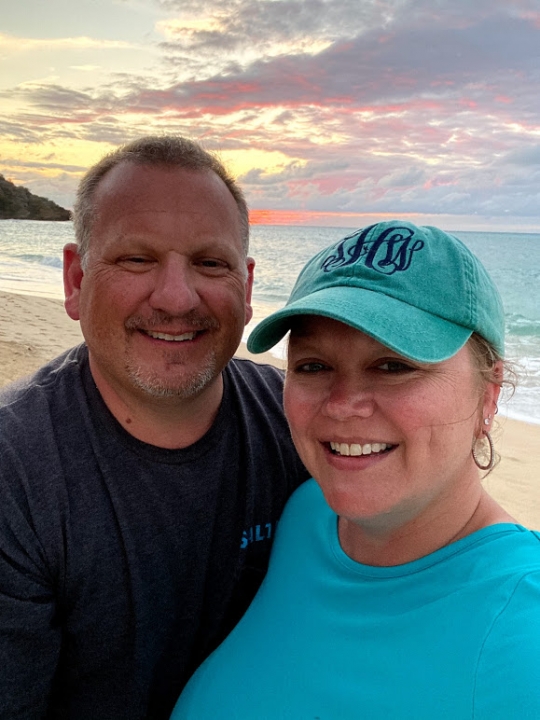 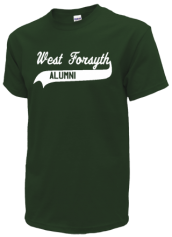 Read and submit stories about our classmates from West Forsyth High School, post achievements and news about our alumni, and post photos of our fellow Titans.

could someone send me a pic of a 1971 class ring. I think it has an old english "W" on the stone
Read More »

View More or Post
Our West Forsyth High School military alumni are some of the most outstanding people we know and this page recognizes them and everything they have done! Not everyone gets to come home for the holidays and we want our West Forsyth High School Military to know that they are loved and appreciated. All of us in Clemmons are proud of our military alumni and want to thank them for risking their lives to protect our country!