Barry Holdaway
Class of 1999
Army, 13 Years
Served in the US Military for 13 yrs. I have been deployed to Iraq twice. Cureently serving in fort leonard Wood, Mo
Report a Problem

Chris (Kit) Brannigan
Class of 1965
Marine Corps, 4 Years
I served from 1967 to 1971 in the Marine Corps third marine air wing as a plane captain in a F4 phantom squadron. Tours of duty included Vietnam, Japan, Philippines, El Toro and closed my service out in North Carolina.
Report a Problem

Christina Mendoza
Class of 2001
National Guard, 8 Years
Stationed at Ft. Irwin for Active Duty, Traveled to Germany, Holland and around the U.S
Report a Problem

Connie Weaver
Class of 1999
Army, 3 Years
Thank you for your service to our country!
Report a Problem

David Robershaw
Class of 1983
Army, 20+ Years
MSG US ARMY, 22 Years as an Explosive Ordnance Disposal For the US Army. 3 Tours in Iraq, 1 Tour in Afghanistan, all post 9/11. Just retired after the long haul, living in Copperas Cove, TX with Family and 3 young boys. Any long lost friends (if I actually had any) shoot me an email; davidrobershaw@earthlink.net
Report a Problem 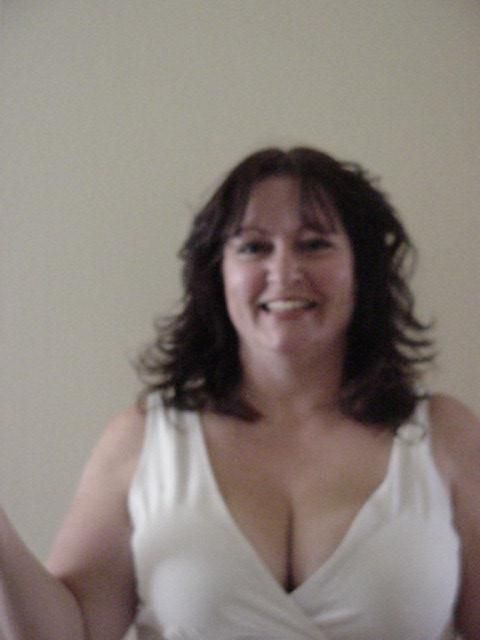 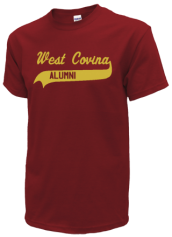