Have you lost your Wellesley High School class ring? Have you found someone's class ring? Visit our Raiders lost class ring page to search for your class ring or post information about a found ring.

James G. McCann
Class of 1966
Army, 5 Years
Served with the 82nd Airborne as an infantry/paratrooper in Vietnam during Tet Offensive1968. Highest rank 1Lt.
Report a Problem

Joseph McAllister
Class of 1960
Navy, 4 Years
Served as a PhotoMate from ' 62 to '66 mostly at Miramar NAS in southern California Made a cruise to the coast of Vietnam in '65/'66 with VFP-63 on the USS Bon Homme Richard (CVA-31).
Report a Problem 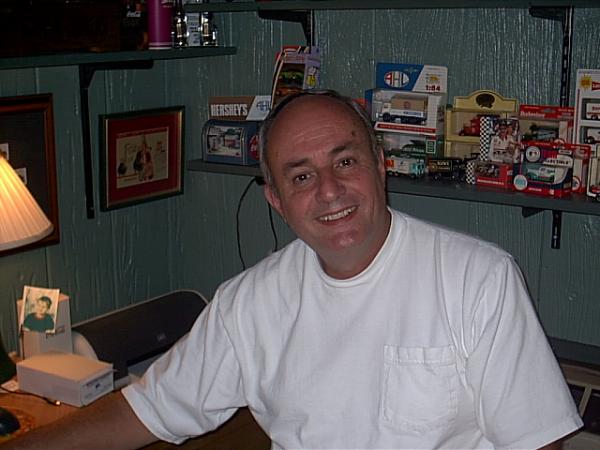 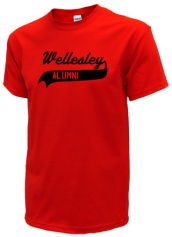 Read and submit stories about our classmates from Wellesley High School, post achievements and news about our alumni, and post photos of our fellow Raiders.

Who on earth are "The Raiders"? Why are they so prominent on this website????
Read More »

View More or Post
Our Wellesley High School military alumni are some of the most outstanding people we know and this page recognizes them and everything they have done! Not everyone gets to come home for the holidays and we want our Wellesley High School Military to know that they are loved and appreciated. All of us in Wellesley are proud of our military alumni and want to thank them for risking their lives to protect our country!