Have you lost your Weehawken High School class ring? Have you found someone's class ring? Visit our Indians lost class ring page to search for your class ring or post information about a found ring.

Louis A. Mazurczyk
Class of 1959
Marine Corps, 4 Years
6/25/59 left for boot camp at Parris Island SC. Stationed and traveled during enlistment Gitmo Bay Cuba, Vieques Island Puerto Rico, Italy, France, Spain, Africa, Greece, and Malta. In between I was stationed at Camp Lejeune N.C. Discharged in May, 1963.
Report a Problem

Robert Anderson
Class of 1959
Air Force, 20+ Years
Entered service with the USAF 8 days after graduation in June 1959. Retired in 1982 as a Senior Master Sergeant. Duties included working on the program plan for the activation of the 90th Strategic Missile Wing in 1964 and the activation of the 1st Tactical Fighter Wing (F-15's) in 1974. Final assignment was with the Pacific Air Force Headquarters as an Analyst 1977 - 1982.
Report a Problem 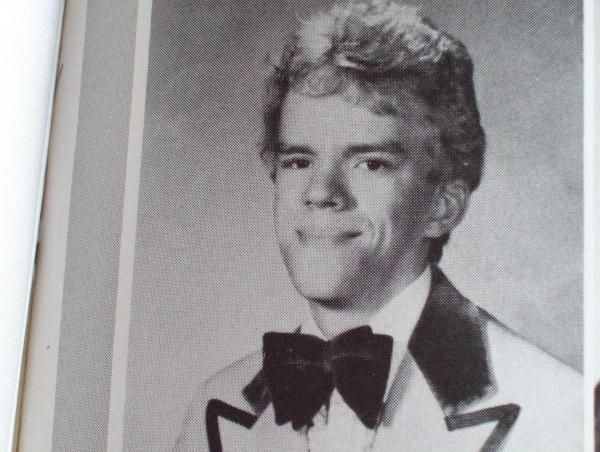 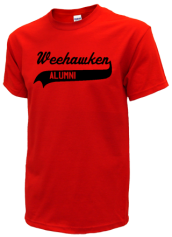 Read and submit stories about our classmates from Weehawken High School, post achievements and news about our alumni, and post photos of our fellow Indians.

View More or Post
In Memory Of
Our Weehawken High School military alumni are some of the most outstanding people we know and this page recognizes them and everything they have done! Not everyone gets to come home for the holidays and we want our Weehawken High School Military to know that they are loved and appreciated. All of us in Weehawken are proud of our military alumni and want to thank them for risking their lives to protect our country!