Have you lost your Weber High School class ring? Have you found someone's class ring? Visit our Warriors lost class ring page to search for your class ring or post information about a found ring.

Angelia Ann Cano (Mason)
Class of 1989
Army, 14 Years
Entered into the US Army in September of '89. I served for 8yrs then got out to raise my three children. I re-enlisted on September of 2004. I was deployed to Iraq for one yr. I returned on August of 2006. I am currently still in the Army reserves in Ogden Utah with the 872nd Maintenance Company. I am planning on re-enlisting when it is time for me to put in the rest of my years.
Report a Problem

Arrange routine and emergency ground and air
transportation. Also medical equipment for patients on flights in and out side of Germany

darrel a. short
Class of 1951
Navy, 20+ Years
served in navy from april 51 to july 74 uss iowa ,ussnorthampton,uss forrestal was onboard during july 1967 fire which we lost 134 sailors also served on uss america and uss barney.
Report a Problem

Jeanie Carol Staley
Class of 1967
Marine Corps, 7 Years
Makes you full rounded, and well balanced for sure, made the rest of my life seem easy.
Report a Problem

Jon Gardner
Class of 1982
Air Force, 20+ Years
Served in every world issue starting with Grenada and ending with Iraq and Afghanistan. Combat wounded...( or I would still be in)...
Report a Problem

Larry Garr
Class of 1970
Navy, 5 Years
Served aboard the USS New Orleans and the USS Midway CVA 41, home ported in Japan. I served three tours in Vietnam from 1971 to 1975 in the Captain's Office as Yeoman Petty Officer 2nd class. I also served in the Air Force Reserve in 1980.
Report a Problem

Lynn s cook
Class of 1960
Air Force, 20+ Years
Pilot, served in Vietnam and Laos, from 1968 to 1974. Highly decorated with 7 air medals and a distinguished flying cross. Served as an instructor pilot for many years, with special assignments for aerial refueling
Report a Problem

Michael Valletta
Class of 1997
Army, 3 Years
UH-60 Blackhawk pilot who recently returned from a tour in Iraq.
Report a Problem

Owen fox
Class of 1967
Army, 8 Years
Enlisted in 1968 for 3 years. Returned and attended Weber State. Took ROTC and returned as a 2nd LT. Left in 1979 after serving in Special Forces and tge 18th Airborne Corp.
Report a Problem

Ronald Reeves
Class of 1962
Navy, 4 Years
I went into the Navy 08/20/1963 and received an Honorable dixcharge 06/30/1967 from the active Military. I was a Aviation Ordinanceman Petty Officer 2nd Class abord the USS Coral Sea CVA 43. I served 3 tours in Vietnam.
Report a Problem

William Carter
Class of 1983
Army, 16 Years
Warrant Officer on Active Duty. Served in Iraq. Stationed in Germany, Korea, and many posts in the U.S.
Report a Problem 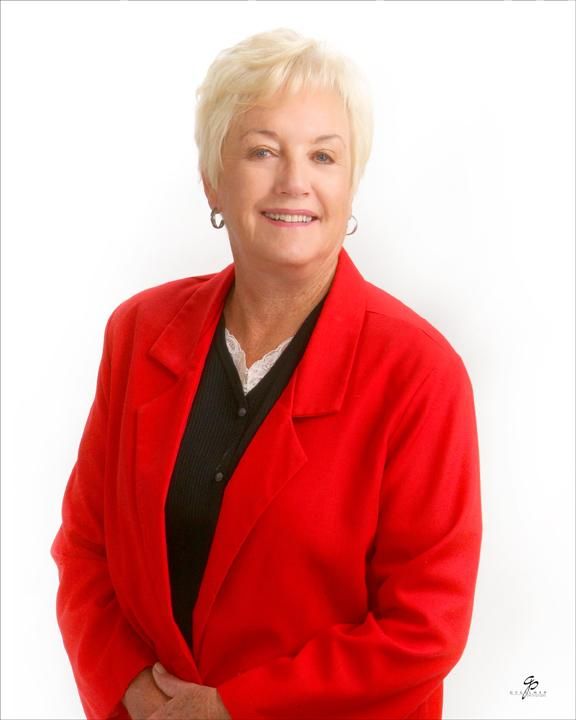 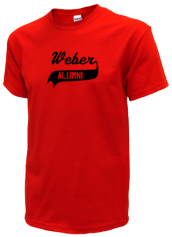 Read and submit stories about our classmates from Weber High School, post achievements and news about our alumni, and post photos of our fellow Warriors.

I wanted to give you reunion info! The more people who come the more fun it will be!! FIll out this google doc even if y...
Read More »

View More or Post
In Memory Of
Our Weber High School military alumni are some of the most outstanding people we know and this page recognizes them and everything they have done! Not everyone gets to come home for the holidays and we want our Weber High School Military to know that they are loved and appreciated. All of us in Ogden are proud of our military alumni and want to thank them for risking their lives to protect our country!