Have you lost your Weatherford High School class ring? Have you found someone's class ring? Visit our Eagles lost class ring page to search for your class ring or post information about a found ring.

Amanda Johnson
Class of 2003
Coast Guard, 4 Years
Currently serving in NYC. Amanda inspects oil facilities for both safety and security, responds to oil spills, and inspects vessels coming into the US. She has served in New Orleans and helpe with the clean up of Katrina.
Report a Problem

Brian Willemssen
Class of 1981
Navy, 20+ Years
12 years enlisted service nearly 13 as an officer. Served in the Pacific and Atlantic fleets from the carriers down to the patrol boats.
Report a Problem

John Mark
Class of 1987
Army, 18 Years
I served 10 years regular Army Infantry and have been active with the Army National Guard for 8. Ive been to more countries than I have states. Looking forward to retirement!
Report a Problem

Kevin Washa
Class of 1987
Army, 20+ Years
I have been in the Army National Guard for over 22 years and have been sent around the world through active duty deployment. I'm an OIF veteran and have been proud to say I'm in the military. I am looking to retire when the time is right. Just not yet...
Report a Problem

Ron Pebley
Class of 1971
Air Force, 4 Years
Enlisted on Nov 1971 and discharged in 1975..... I Was An Airconditioning and refrigeration tech.
Report a Problem 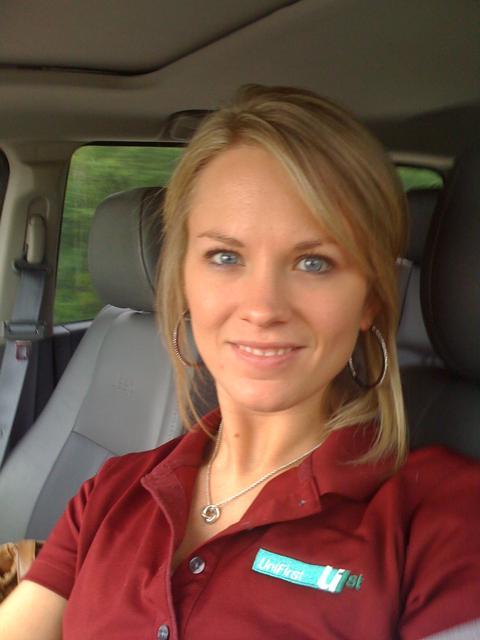 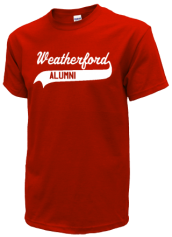 Read and submit stories about our classmates from Weatherford High School, post achievements and news about our alumni, and post photos of our fellow Eagles.

I found a class ring from your school, here in Colorado Springs, Colorado in a Kmart parking lot years ago. searching fo...
Read More »

View More or Post
In Memory Of
Our Weatherford High School military alumni are some of the most outstanding people we know and this page recognizes them and everything they have done! Not everyone gets to come home for the holidays and we want our Weatherford High School Military to know that they are loved and appreciated. All of us in Weatherford are proud of our military alumni and want to thank them for risking their lives to protect our country!