For a few years I have been trying to purchase a 1964 Wayne Valley Yearbook. Recently a copy purchased at Amazon in DE was given to me as a gift. 10/24/2015

APRIL 22 â€“ 25, 2010-A collection of the most significant performance boats across the nation are once again planning to converge on Lake Havasu in 2010! Thursday will start off the excitement with a down town Street Party. Friday morning back at the Nautical Resort, the Poker Run takes off with a parade thru the London Bridge Channel beginning the run. Saturday morning begins the Desert Storm Shootout.

This year's Run to the Sun promises to be three days of sunshine, classic cars and a variety of culinary delicacies. The event is Oct. 19-21. The show kicks off with a downtown cruise at 5pm.

The bands are booked. The venue is being readied. Those who want to attend the inaugural Lake Havasu Rockfest may have to move fast.
Rock and roll music festival at Lake Havasu State Park Oct. 6-8.

It's hot ...but not hot enough

No, not the Havasu Heat, Lake Havasu City, AZ championship-caliber semi-pro baseball team, but the actual temperature. The NWS is predicting temperatures around 115 degrees for the next few days, with 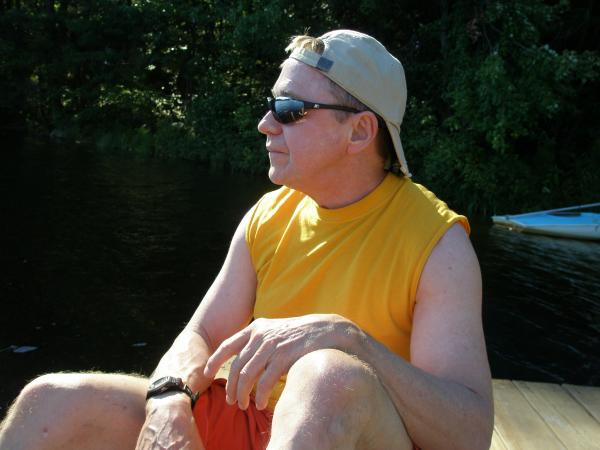 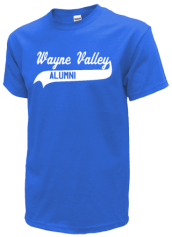