Have you lost your Wayne High School class ring? Have you found someone's class ring? Visit our Warriors lost class ring page to search for your class ring or post information about a found ring.

Alex was someone who never gave up being the best person and friend that he could be to me and others in our class of senior students and played three years on the varsity football team.

Danny left this Life on October 24th 1999, he had a Heart attack . He is now in Heaven with his Lord Jesus Christ.

Denise went to be with the Lord on July 31,2010 after a long battle with MS

Keen interests in cars and the fire department. Followed his heart and worked as a police officer, detective then an investigator.

She fought a good fight! A true Warrior! <3

Jim passed away June of 2016. He left behind two awesome adult children and a sister who loves him dearly & misses him immensely. We were close siblings and great friends ALWAYS. Miss you, bro -- Until we meet again! XOXOXO

Jim died when his single-engine plane crashed in a rock quarry in Midlothian, Texas. He is survived by his wife Becky Lamb Marshall (WHS Class of 1967).

Lester (Les) Purvis passed away on April 2nd 2005. He left behind the loves of his life, his daughter Elizabeth Purvis and his son Zachary Purvis. Lester was a wonderful friend to many people in high school and stayed connected with many of his friends after school.

Lori was killed in a automobile accident on Olive Road.
I miss you dearly. I thank God that you were not only a sister to me but my best friend too. I'll be here loving you...

Marina passed away after a struggle with an addiction to opioids combined with her acquired Type 1 diabetes from her second pregnancy.
She is truly missed and leaves behind two beautiful children.

Pat passed away due to a car accident. He was SO smart, witty, handsome, and an incredible artist. He is still loved and missed by all who knew him. See you in Heaven, bro.

I miss you everyday and often you are in my dreams. I suppose its true that you never forget your 1st love. I pray that you are in heaven and that we will see eachother again someday. I will always love you, Fawn

Phyllis Cromer Matheny passed away in April, 2008. She was living in Yuma, AZ at the time. The Class of '67 sent a floral arrangement to the funeral home in Yuma.

I understand Ron Artz recently passed away. If any alum has information I'm sure class members would like to know, as Ron was always a great person and a friend to all who knew him. I believe he was in a hospice in the Dayton area. 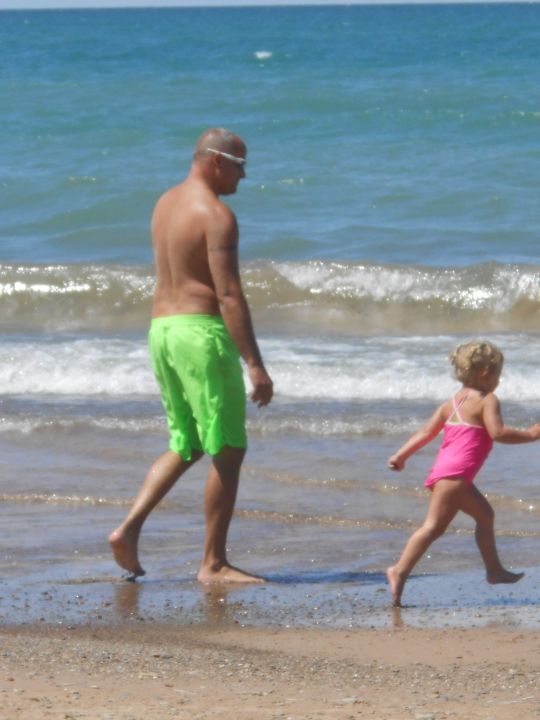 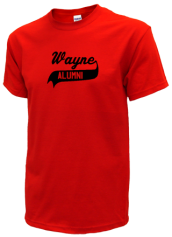 Read and submit stories about our classmates from Wayne High School, post achievements and news about our alumni, and post photos of our fellow Warriors.