Have you lost your Wayne High School class ring? Have you found someone's class ring? Visit our Pioneers lost class ring page to search for your class ring or post information about a found ring.

David "Butch" Bias
Class of 1966
Air Force, 4 Years
I was a Communications Specialist with a Top Secret Clearance. I was stationed at a radar site in Turkey for 15 months and 26 months at NSA (National Security Agency) near Washington, DC. Rank of Sergeant with Honorable Discharge in 1971
Report a Problem

Dwayne Blankenship
Class of 1984
Army, 4 Years
Basic training at Fort Leonardwood in 1987. From there went to Aschaffenburg Germany until 1989. Spent 2 years in the National Guard at Point Pleasant 3664th
Report a Problem

Leslie Dials
Class of 1975
Navy, 20+ Years
Served 20 yrs in US Navy. Helped dig out Marine casulties in Beruit October 23, 1983. Crossed the equator and the artic circle. Retired in July 1994.
Report a Problem 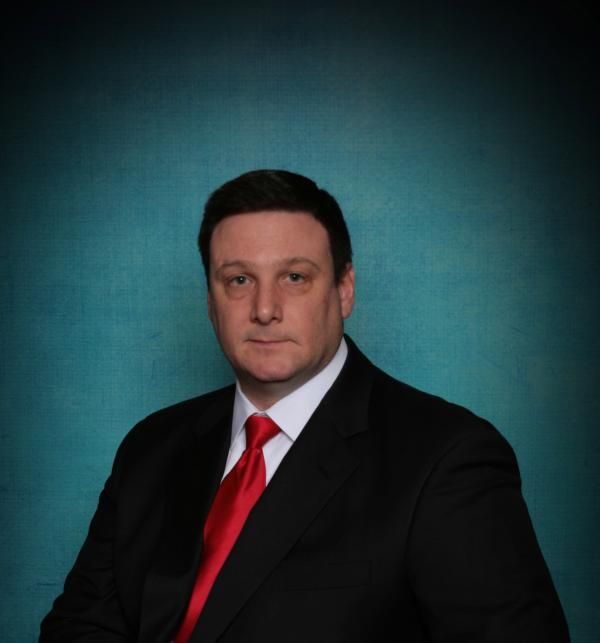 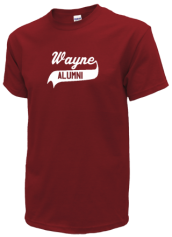 Read and submit stories about our classmates from Wayne High School, post achievements and news about our alumni, and post photos of our fellow Pioneers.

Post Your News
In Memory Of
Our Wayne High School military alumni are some of the most outstanding people we know and this page recognizes them and everything they have done! Not everyone gets to come home for the holidays and we want our Wayne High School Military to know that they are loved and appreciated. All of us in Wayne are proud of our military alumni and want to thank them for risking their lives to protect our country!