Have you lost your Waxahachie High School class ring? Have you found someone's class ring? Visit our Indians lost class ring page to search for your class ring or post information about a found ring.

She was the daughter of William Delano McLane and Mary Ann Clark McLane. She was born on January 22, 1973, in Corsicana, Navarro County, Texas.

Mandy graduated from Waxahachie High School in 1991 and attended Bauder Fashion College in Arlington . Her work experience included display and marketing for Bealls.

She was the beloved wife of Michael Lyn Wilkins. She and Michael were married on December 31, 1995 in Carrolton, Denton County, Texas.

She was a past member of Central Presbyterian Church.

Mandy enjoyed embroidery, sewing and caring for her pet dogs Zombie and Vampira; and cat Spider. She was a skilled seamstress.

She is survived by her husband, Michael Lyn Wilkins of Waxahachie; her mother and father, Mary Ann and Del McLane of Waxahachie, her siblings, William Devin McLane of Denver, Colorado; Keri and husband Steven McCoy of Kempner, Texas; and Kristi and husband Todd Floyd of Cedar Park, Texas. She loved her family. Her affection for nephew Ian Matthias Crooks and niece Averi Mason Floyd will be remembered. Also family members include Jenise McCoy Russell and husband Miller of Fort Bragg, North Carolina, and their two children Emma Rae and Ashley Faye; and Jake McCoy and wife Allison of Nashville, Tennessee.

In lieu of flowers, the family encourages donations to your local animal shelter.

Arrangements are under the direction of Wayne Boze Funeral Home.

Survivors include his loving wife of 17 years, Christie Grassmuck; his three children, Trevor, Kaleigh and Brynna; his parents, Pat and Mike J. Grassmuck, Sr. all of Waxahachie; four sisters, Denise Garcia and her husband, Kimo of Corpus Christi, Renee Loper and her husband, Odell of Waxahachie, Anne Grassmuck and her friend, Lee of Dallas and Cathy Yandell and her husband, Gary of Maypearl; several nieces and nephews; mother-in-law and father-in-law, Joanna and Wayne Oliver of Alma; grandmother, Nanny; aunt, Mary Jo Grassmuck of Austin; sister-in-law, Angie Shahan and her husband, Brian of Alma; close friends, David Esselman and Phillip Vaughn and countless other friends and family members. Michael was preceded in death by his brother, Kevin G. Grassmuck; grandparents, Mr. and Mrs. William L. Grassmuck, Sr., and grandfather, Edward Krawczyk.

The family will receive friends from 6 to 8 pm Tuesday, with Rosary at 7 pm in the chapel of the Boze-Mitchell-McKibbin Funeral Home.

In lieu of flowers, memorials may be made to the Michael J. Grassmuck, Jr. Children?s Fund at Vintage Bank.

To view an online obituary or leave the family a personal tribute, please visit our web site at www.bozemitchellmckibbin.com.

Arrangements are under the direction of the Boze-Mitchell-McKibbin Funeral Home in Waxahachie.


The Article that appeared in the paper:


ITALY - A Waxahachie man died Saturday night as a result of injuries suffered in a motorcycle accident in Italy.

“The two motorcyclists with him went straight on the entrance ramp. He went to the left and entered into a construction area where there was heavy machinery,” Scott said. “That area is being paved because the highway is being widened.”

The two other motorcyclists, who witnessed the accident, told police they believe Grassmuck thought he was on the entrance ramp.

“He got up to speeds of about 50 miles per hour and hit the embankment at the end,” Scott said, saying Grassmuck was driving a 2003 Harley Davidson. “He was thrown from the motorcycle and hit his head. He was not wearing a helmet.”

Italy Fire Rescue was dispatched to the scene, with Grassmuck transported by East Texas EMS to Baylor Medical Center at Waxahachie, where he was pronounced dead. 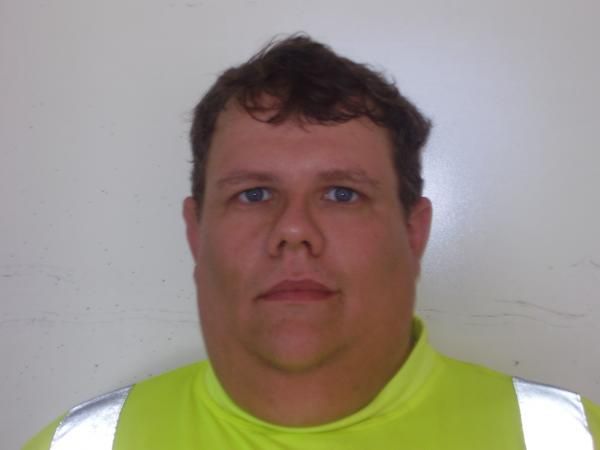 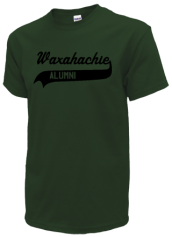 Read and submit stories about our classmates from Waxahachie High School, post achievements and news about our alumni, and post photos of our fellow Indians.

Big Bands On The Square