Have you lost your Watsonville High School class ring? Have you found someone's class ring? Visit our Wildcatz lost class ring page to search for your class ring or post information about a found ring.

No details were given and his services was private. I found out only about a week ago after running in to Wayne Benson and he told me of Erik's passing. Those that knew him knew what a great person he was and friend. I personally am going to miss my friend and the great
family man he came to be.

Laurel Ruth (McDill) Gephart entered the Kingdom of Heaven on December 06, 2018
after a courageous battle with colon cancer. Born in Chicago IL on January 24,
1944, to Lois (Tatter) and Samuel Rutherford McDill, a Baptist minister. Laurel spent
her childhood in the Chicago area. The family moved to Watsonville, California in
1961 where Laurel graduated from Watsonville High School in 1963. In April 1964, Laurel
married Bruce D. Gephart of Dolton, IL. They settled in Illinois and raised two
children. In 1975 the family moved to Morgan Hill, California. Laurel received a
Bachelor’s degree from San Jose State University and later a Masters in Education
from Santa Clara University.

Laurel worked in elementary education in the Morgan Hill, CA school district. She
loved shaping young minds and being in the classroom. Laurel taught at El Toro
Elementary until she retired in 2013 after almost 30 years in the classroom.

Laurel attended Morgan Hill Presbyterian Church for four decades. Laurel was
fortunate to have had many opportunities to travel the world on church-related
mission and family vacations. Laurel lived in Morgan Hill CA from 1975 to 2017. In
2017, she moved to Williamsport, TN to be closer to her son Stephen and his family.

A celebration of her life will be held at Morgan Hill Presbyterian Church 16970 de Witt
Ave., Morgan Hill, CA 95037 on Sunday, March 17th, 2019 at 12:00 PM. A reception will be
held in the church fellowship hall following the celebration.

The family requests in lieu of flowers, donations to Moody Bible Institute or Cancer
Care be made in Laurel’s name. If you have any memories that you’d like to share
with Laurel’s family, please write them up and bring with you to the celebration to deposit in the memory box.

My dearest friend since HAHyde kindergarten passed sometime around 1999 from complications with lung cancer... she had a daughter Stephanie who now lives in Brady Tx with her husband Mark Carpenter.. I believe Sandy also had two sons.. names unknown. Several years before Sandy got sick, she sadly lost...back to back ....her brother Randy Sparks in a roll over accident and only a few years later lost her mother to stomach cancer. Her lost must have been terribly hard on her. Thinking back on the tragic pain she must have felt ...makes me so sad. Her only sister, Brenda is still alive... last I heard she lives in Canada. I miss her so and think of her often. Rest In Peace my best friend.. I will love you forever honey. 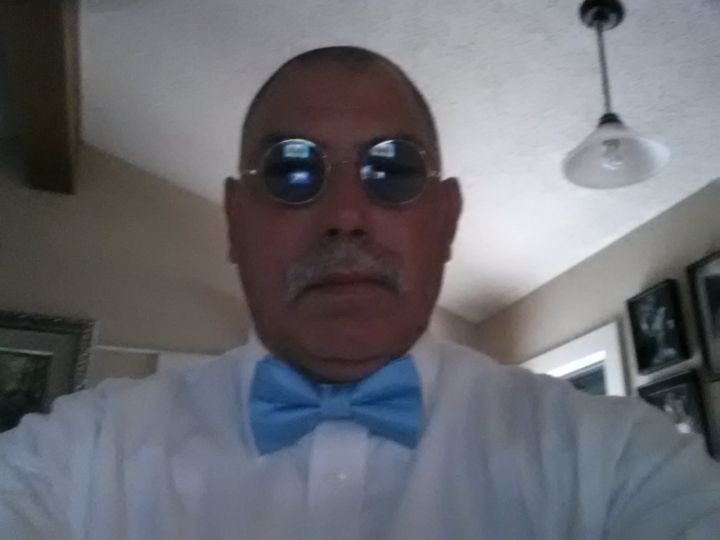 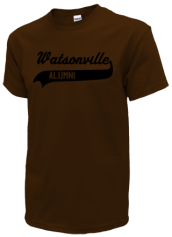 Reunion Update for Class of 1967

Hello to Everyone: I apologize for not communicating before this. I have been in the packing, moving and unpacking proce...
Read More »